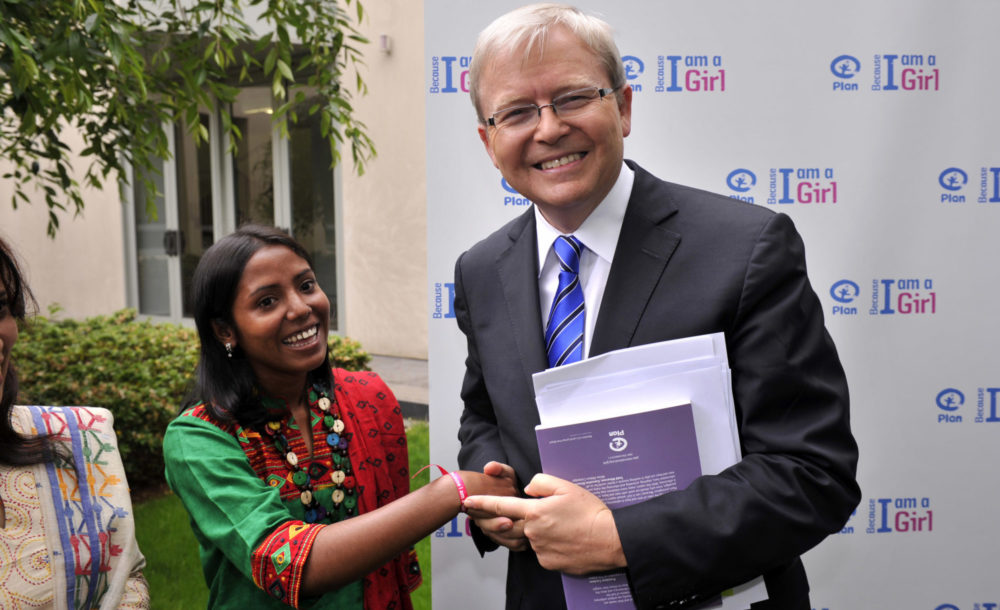 “From childhood, I always wished to work for my society. In the future, when I am an adult I plan to support my community.”

But at age 15, Rubi’s life could have taken a very different turn. Four years ago, she took an exam for her Secondary School Certificate. She rushed home to share her results with her family, but when she arrived, she was told that her parents had arranged her marriage.

Rubi, now 19, a vibrant, ambitious girl and the oldest sibling in a family of 10, was unable to convince her family that she was too young to get married. Desperate and not knowing where to turn, Rubi told Plan International’s partner organisation, her high school friends and school teacher.

As an ambassador of the organisation’s global Because I am a Girl campaign, Rubi had long been involved with children’s charity Plan, raising awareness of the importance of birth registration and other key issues, and so she knew the legal age of marriage in Bangladesh was 18.

Together, they visited the Union Council Office to meet with the chairman, who Rubi knew due to her involvement with the local child forum group, to explain her situation. 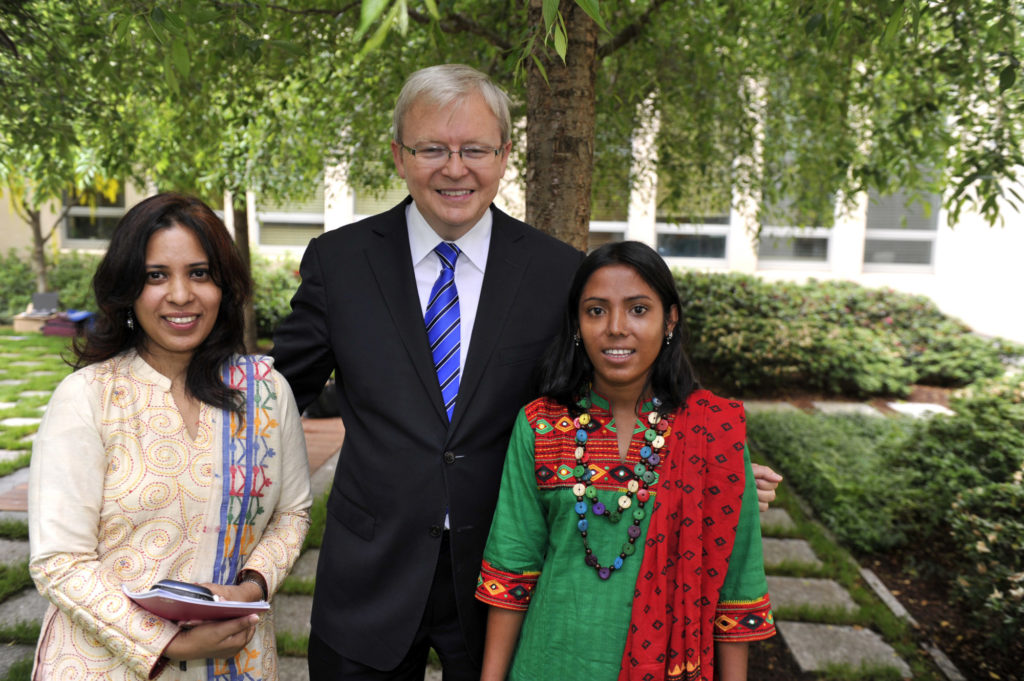 Advocating for her rights

“I told him [the Chairman of the Union Parishad] that I have the right to an education until age 18 and that my parents must honour that. The chairman went to my home and tried to speak to my parents, but initially they weren’t convinced,” says Rubi.

At first, her parents tried to discreetly change the age on Rubi’s birth certificate, but the chairman put a stop to it. After several visits and discussions, the chairman spoke to Rubi’s parents about the legal implications of child marriage and convinced them to abandon the arranged marriage.

According to Rubi’s parents, they tried to arrange their daughter’s marriage as they couldn’t afford her education and general upbringing. “Now, I realise it was good for Rubi that her marriage didn’t take place when she was a child,” explains her father.

A family advocating for birth registration

As for Rubi, she continues to be active with Plan, serving as a community worker and conducting family surveys on a variety of issues. She regularly meets with families, very much like her own, to get a better understanding of their knowledge and awareness of critical issues and in turn to help them understand the advantages of birth registration.