There was a song from the movie “Lost Links”  (天倫) in the 40s that resonates my life:

人皆有父，翳我獨無？All have their fathers, but me

人皆有母，翳我獨無？All have their mothers, but me

何處覓源頭，何處覓源頭。How and what to comprehend?

How emotional I get with this saying!  I go by the name Li Kim-lin for decades; however, I was originally named Fang Bi-yu by my biological parents from northern China. They fled to Hong Kong from war to find themselves with merciless as they had no local network and barely had any knowledge of the local language. War was finally over but economic activities were yet to take off. My parents could only hope that I survive by giving me to the Li family. I was three months old back then.

I became a member of the Li’s while my parents went back to Shanghai. My adopted parents have been very honest to me about my upbringing but I have never met my biological parents since then.

Life had been challenging. Both of my adopted parents were illiterate. My mother was a concubine and lived apart from my father, who worked occasional manual work to support two families and managed to come to see us only a few times every month. My 68-year-old grandmother lived with my mum, me and my seven-year-old brother. I always felt insecure as we could find no help in case of need.

Mum brought handiwork to do at home as subsidies so that she could take care of a family of four (excluding dad) in the meantime. We did handiwork such as chaining necklaces, piecing up plastic flowers, painting toys and so on. When struck by financial pressures, mum would lower herself down before our neighbors for their money support. She warned me, “no more school if we’ve got no money left.”  I can only feel her stress after I grew up. I was always blaming her for splashing the anger at me back in those days.

Hurricane Wanda damaged Hong Kong in a tremendous way in 1962, our house got blown away. We were grateful that all of our family members were safe, but the hurricane made if difficult for us to afford school. I was in primary three that year. My school principal was kind enough to line me up with Plan International, which led me to new opportunities.

Foster Fathers Got Me through Rough Times

I had 16 foster fathers. They were American soldiers based in Cortland Air Force Base in New Mexico, USA. They sent me a Base-published newspaper clip that shared experiences of sponsoring me. I keep the piece as a cherished “documentary”. They had also sent me their photo, bright hero they were. It’s such a pity this photo was lost after my adopted mother died. 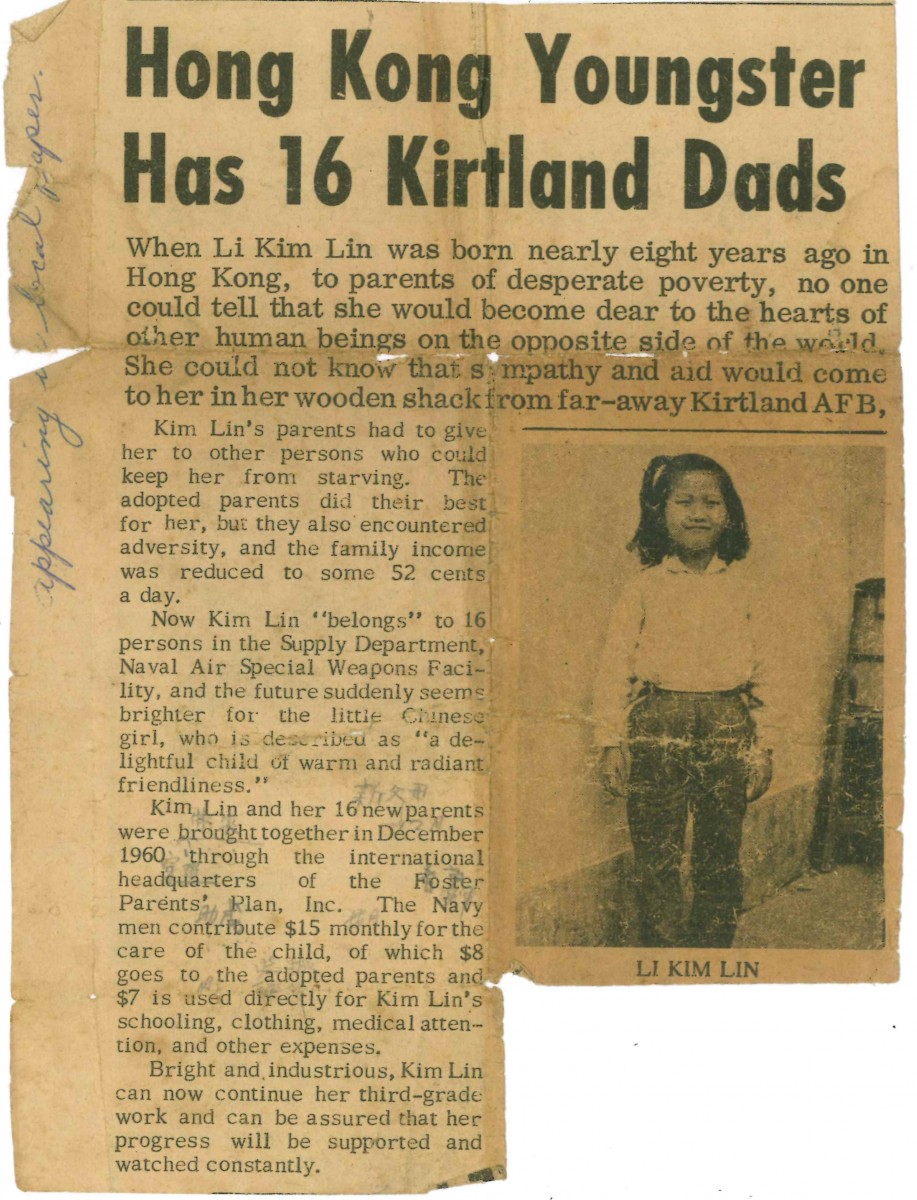 This is the newspaper clip with foster fathers’ experiences of sponsoring me.  I cherish it.

My 16 foster fathers and I had never met. They were committed to sponsoring me without a thought of obtaining return. Comparing to HK$20 monthly income, the cash support of HK$45 plus distribution of daily necessities provided by the Plan International each month was a huge relief that lessened mother’s burden, and it was able to support my younger brother’s schooling and to pay our rent.

There was a period of time when I suffered anemia. It was Plan International’s arrangement for free medical consultations and treatments that facilitate a quick recovery. The subsistence offered by Plan International might not have taken me out from poverty totally, but it certainly gave me a few years of stability until my completion of primary education.

My primary education background rendered insufficient English and a hurdle to communicate with my 16 foster fathers. I managed to write them once a month about how my life is like in school and at home. After graduated from primary school, I worked in a factory and that ended the sponsorship from Plan International.

Remain Grateful all the Time to Pass on Selfless Love

My adopted parents are the first ones I must be grateful to. They braved poverty and hardships to raise me. I must also keep my 16 foster fathers in the heart as they brought me hope and helped me through growing years. 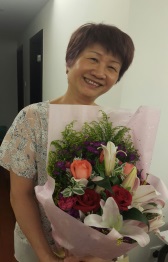 I salute and thank my 16 foster fathers for bringing me hope in times filled with pitch dark. 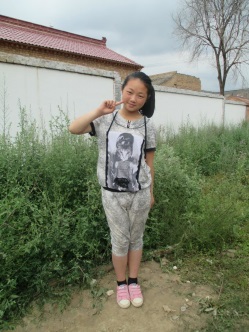 By becoming a child sponsor, I can pass on the spirit of my foster fathers. 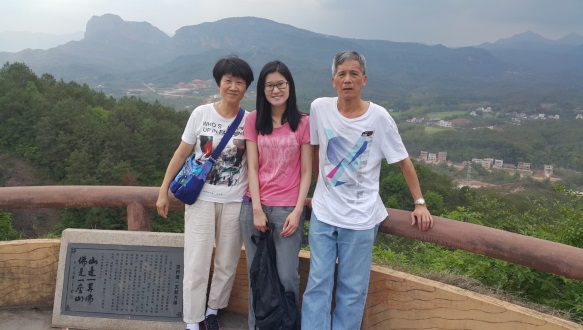 My daughter takes after me to become a child sponsor as well.  I hope this spirit of love and care will be passed on through the generations.