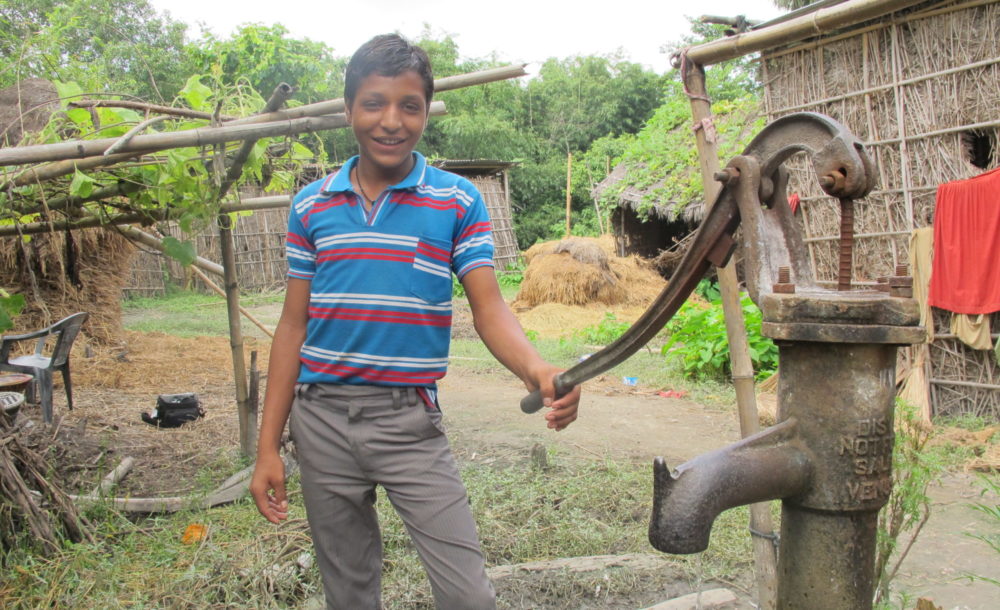 “I feel lucky because if the VDC had not given me the temporary card, I would not have been able to take my school exam and proceed with my education.I want to live in Nepal legally when I grow older. I want to be a teacher in future.”

No birth certificate, No Education

Santosh, a young boy of Indian descent, is typical of hundreds of children whose lives and childhood upbringing is complicated by cross-border migration. Plan International Nepal and its local partners are focusing on working with these youth, particularly those living and based along the India-Nepal border to ensure that their right to identity and nationality are met, and ultimately, that these youth can obtain their citizenship and the rights, entitlements and social services that they deserve.

Quiet and shy, but with a focused look that signifies his curiosity and inquisitive demeanour, Santosh enjoys traveling and reading different books. “I love to travel, going up in the hills where there is peaceful environment, with no people and no disturbances, I am very much interested to go to Everest. However, I can’t afford to go there,” he says.

Santosh was a young boy when his parents died. They were living in India at the time. Without any immediate family there, Santosh was brought to eastern Nepal and lives with his sister-in-law, where he is able to study and live with his remaining relatives. “I needed my birth certificate when I was in grade 8 class. My teacher told me that if I was not able to submit my birth registration card, I would not be allowed to take my school examination. I told my sister I needed a birth certificate in order to continue my schooling,” explains Santosh. 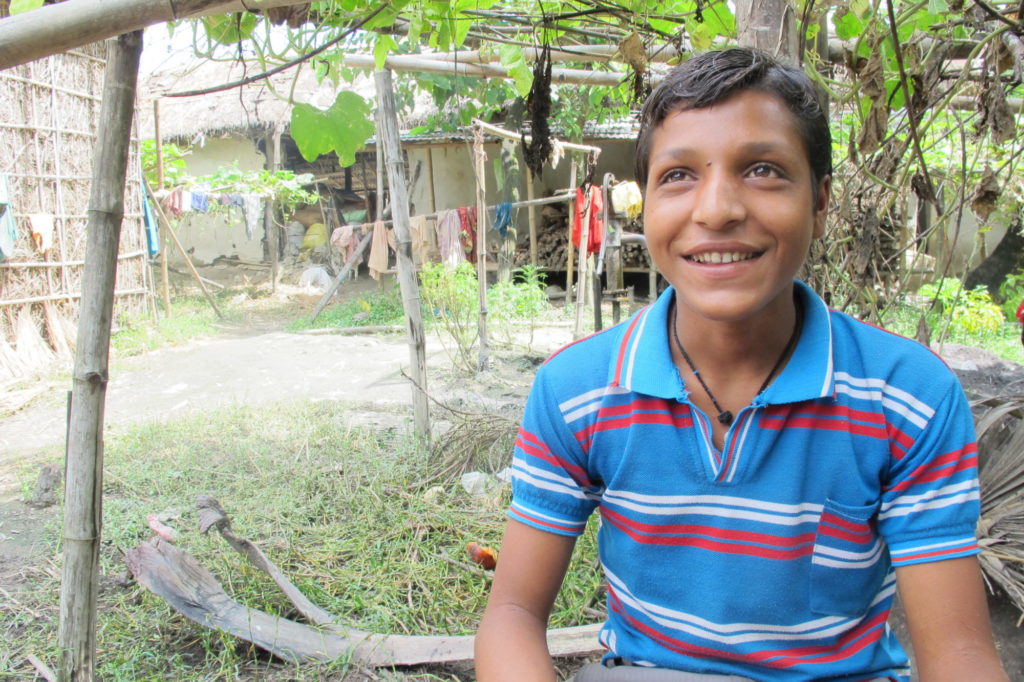 With the help of his sister-in-law and the community members that have grown close to Santosh, an appeal was made to the local Village Development Committee (VDC) for a birth registration card. Since Santosh was not born in Nepal – nor can he prove that his parents are descendants of or were born in Nepal – he is not entitled to a permanent birth registration card. As a short-term resolution, and to allow Santosh to proceed with his school examinations, the VDC provided a temporary card, which would allow him to continue to study.

In Santosh’s case, as both parents hold Indian citizenship, according to Nepali law, he cannot obtain citizenship in Nepal. In the eyes of the government, he is considered a citizen of India.

According to Nepali law, Santosh will have to wait 8-10 years and build a case before he can apply for citizenship. Santosh’s uncle explains: “He tells us he wants to stay in Nepal. He has been here since childhood, and studying here is his dream. What will he do in India? Currently, he has a card to allow him to study, but we’ll see what happens in the future. Obtaining citizenship in the long-term will change his life. If he is able to get his Nepali citizenship, we know his life will be good.”