Children are small sprouts on earth. Where some get to grow well in rich soils, others make a difficult start in deprived environments to tough out merciless challenges and harsh treatments. Some of them are lucky to be showered in supports by kindhearted people. They tread over journeys of trials to build worlds of their own. I was one of the lucky ones to have the care and concerns from my foster mother (my sponsor) in Canada. This was a window to a border-less world that changed my life.

Before I grew to be a primary 3 student, I lived in a wood-hut squatter in Tsap Fai Estate in Sham Shui Po. Those were jolly days that I mingled with other kids, fished in streams and brooks, played hide-and-seek around the hillside behind the estate. 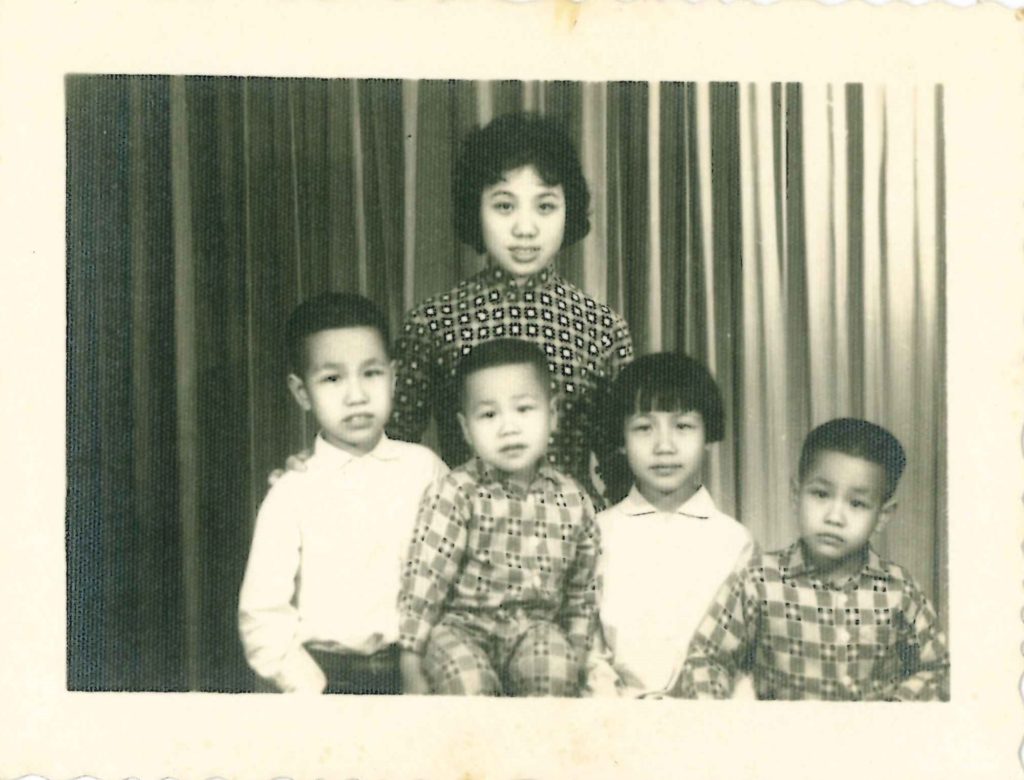 This is my family photo with me, my older and younger brother. We grew up in poverty.

My family moved to Upper Ngau Tau Kok Estate. Each individual household was secured with metal door fence and neighbors did not relate the way I used to know and gone are playtime with other kids. My eldest sister, who had shouldered major financial responsibilities, was also married off. Life turned so unbearable that I did not even have enough stationery for studies. I started to keep to myself feeling like a lacklustre kid.

I used my time on handiwork at home at the expense of schoolwork to help with extra income but to meet with the despise of teachers. They accused me of being lazy and called me “dehumanized”. When I awoke on this comment, I was deeply hurt by its meaning as if a sharp knife had cut through my heart.

As the old Chinese saying goes, “water carries and topples boats over.” Teachers can educate little, fragile seedlings to live productive lives or crush them in a snap. Positive changes happened when Plan International sponsorship began in my primary 2. I was obliged to write twice a month to my Canadian foster mother. It promoted my love and skills in writing. I took one class time to finish topics that were scheduled over two. I was proud of my writing skills. But the teacher was so opinionated against me that she thought I was a copycat. I can still feel this hurt strong in my heart years after. 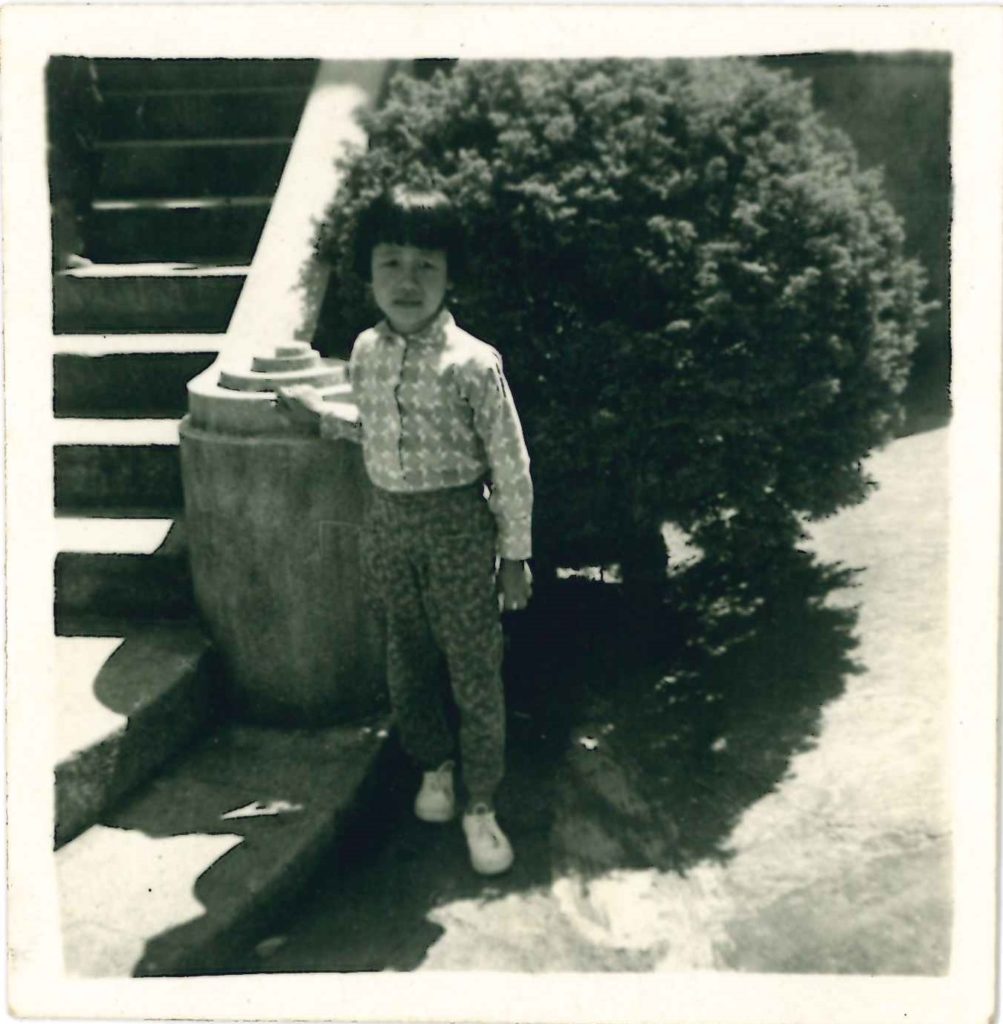 Plan International took quite some photos of me to let my sponsor know of my up comings.

My never-met foster mother stood out to be my caregiver as opposed to an up-close teacher that minimized me. I wrote to foster mother details of my daily encounters. She responded with heartfelt praises. How wonderful was this exchange that developed my creativity in looking for new topics to write to her. I became a book lover when foster mother asked me to name a gift. Doubtlessly the then-popular “Merry Kid World” was tabled to her. I got to enjoy this magazine as my own when I collected it along with other monthly provisions at Plan International. What an extravagant wish fulfilled. Foster mother had turned my dream into reality and gave me great comfort in childhood.

A Postcard a Month Kept My Eyes Opened

I had a photo of my foster mother. She was tall, slim and graceful. With a horse next to her, I realized she was in a grand, big world drastically different than mine. Still, she kept me into her world through postcards and leaflets collected during her travels to various parts of the world. She told me about these places – their people, culture, history, geography and city constructs. I was so sure the world was more than the little quarter I was living in, that I had decided to venture into the bigger world, to be knowledgeable just like her. 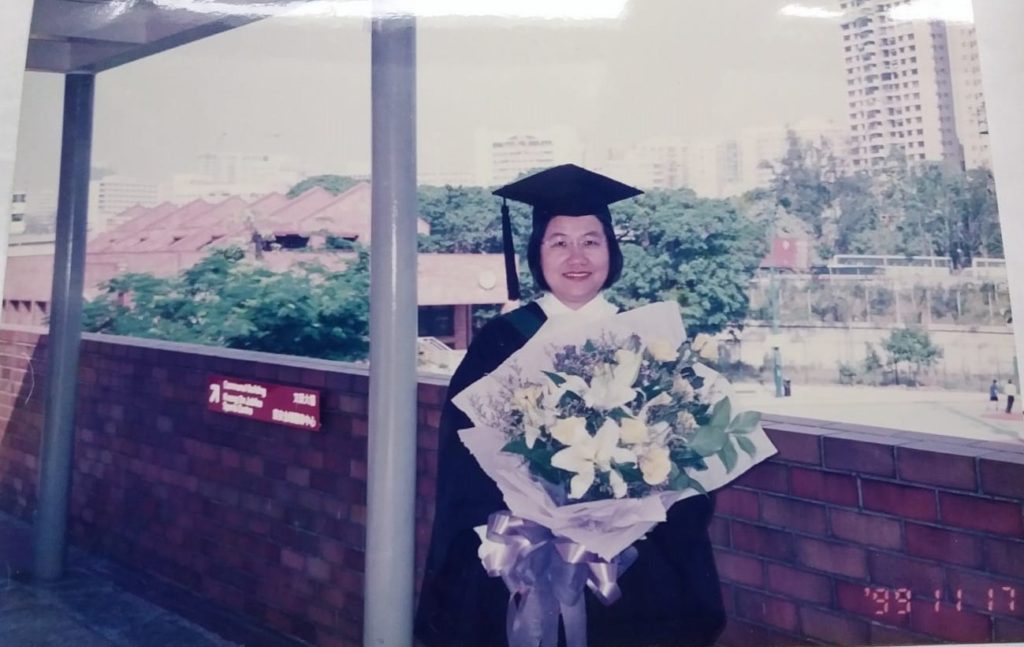 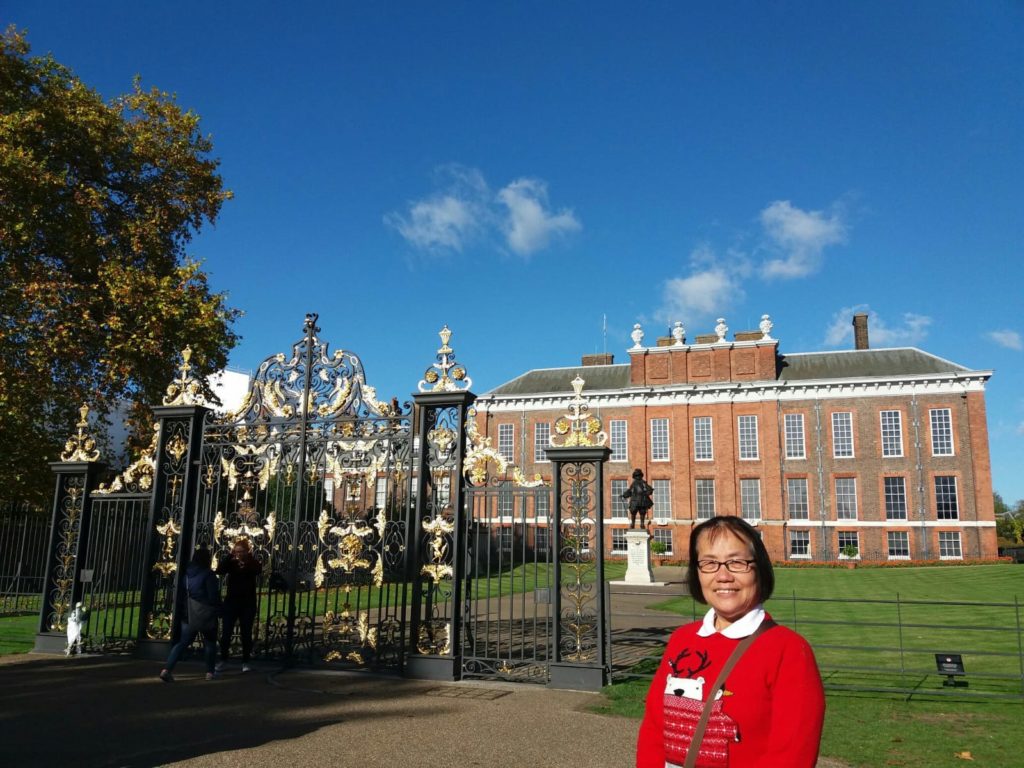 Chuen-kwai fulfilled her childhood wish with a 73-day journey to Europe and Northern Africa.

It can be effortless to destroy seedlings. On the contrary, it takes lifelong commitment to lead them to live meaningful lives. It was for foster mother’s sincerity that I grew to be a social worker. I even rounded it up with a world tour. Through Plan International, I am now sponsoring a Kenyan girl to commemorate my foster mother and her selfless commitment.