How much does HK$45 mean to you? Today it could probably just buy you a lunch. But that was 1/3 of my family income in 1960s. I had been receiving HK$45 monthly from someone that I had never met this generous person was my foster father, Mr. Robert Lyle Plunkett. Our acquaintance was through Plan.

My father passed away when I was in primary school, my mother was illiterate which made it even more difficult for her to get a decent job.  I could not afford the tuition fee of primary school, which was HK$2.5 per month. I knew Plan through my primary school headmaster,, then I had a “new relative” who lived thousands of miles away in the United States. I wrote him every month and he helped me with HK$45 every month plus occasional gifts such as blanket, shoes, sweater, stationery and etc. With his help, I could go to school and my living was improved.  In 1974, my foster father agreed to pay for my university education in the States. 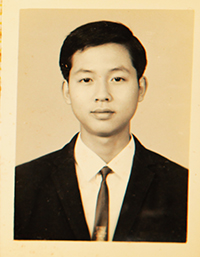 I have never imagined I could study aboard, my dream would never come true without him. My foster father found out that I had to pay for the foreign student tuition fee which was triple of US citizen in my first semester, . I realized that would create a big financial burden to him if I continue to stay there since he was only a white-collar worker. 4 months later, I moved to Canada to continue my study, which was half tuition fee of the State, and paid for it by part-time jobs, and completed a MBA in the States. I was grateful to what my foster father had done.

I continued to communicate with my foster father throughout the past 40 plus years, and visited him again in 1998 and 2000. In all his letters to me, he always signed “Your Dad”. I have found some touching wordings from his letters as below:

“Take care and I would like to hear from you more often as I have No Family left”. – He treated me as his ONLY family member.

“I fully understand that you are grateful to me for the past, but seeing how very fine you turned out, it is I who is grateful – that I was permitted to be a part of your life and do what little I did for you”. – He wrote this because I once offered to pay for his trip to Hong Kong as he had never been to Asia. But he declined my offer saying he still could afford it. 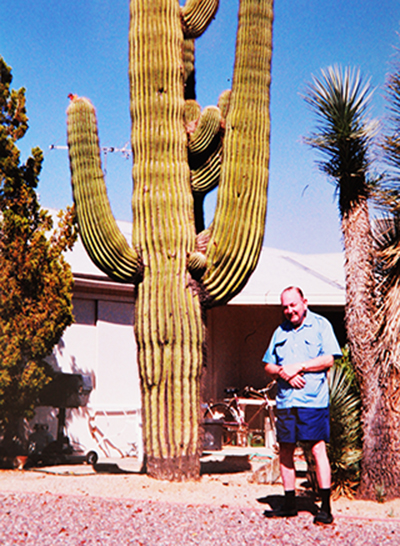 Through Plan, my standard of childhood living was improved. Through Plan, I had known my foster father who helped me financially during primary school, secondary school and even university. Education has changed my life. With a good education, I can get a better job. I can afford to send my son and daughter to study overseas. So the assistance from Plan and my foster father not only has helped me but also benefited my next generation.

I am very lucky but thousands of children in many developing countries are not. Your generosity can help to improve the life of a little child living thousands of miles away with a contribution of just HK$220 a month, just like the way it has helped me. We are the witnesses!