Childhood days are the happiest of our lives. But many child brides around the world see their childhood end prematurely due to poverty, tradition and gender inequality.

Yekaba, 13, lives at a rural community in northern Ethiopia. She was just 12 years old when she found out her father was planning to marry her off to a stranger. Despite her young age, she decided to take a stand. She enlisted the help of everyone she could think of to persuade her father to cancel the wedding. Now she is able to continue her education as her wedding has been cancelled. 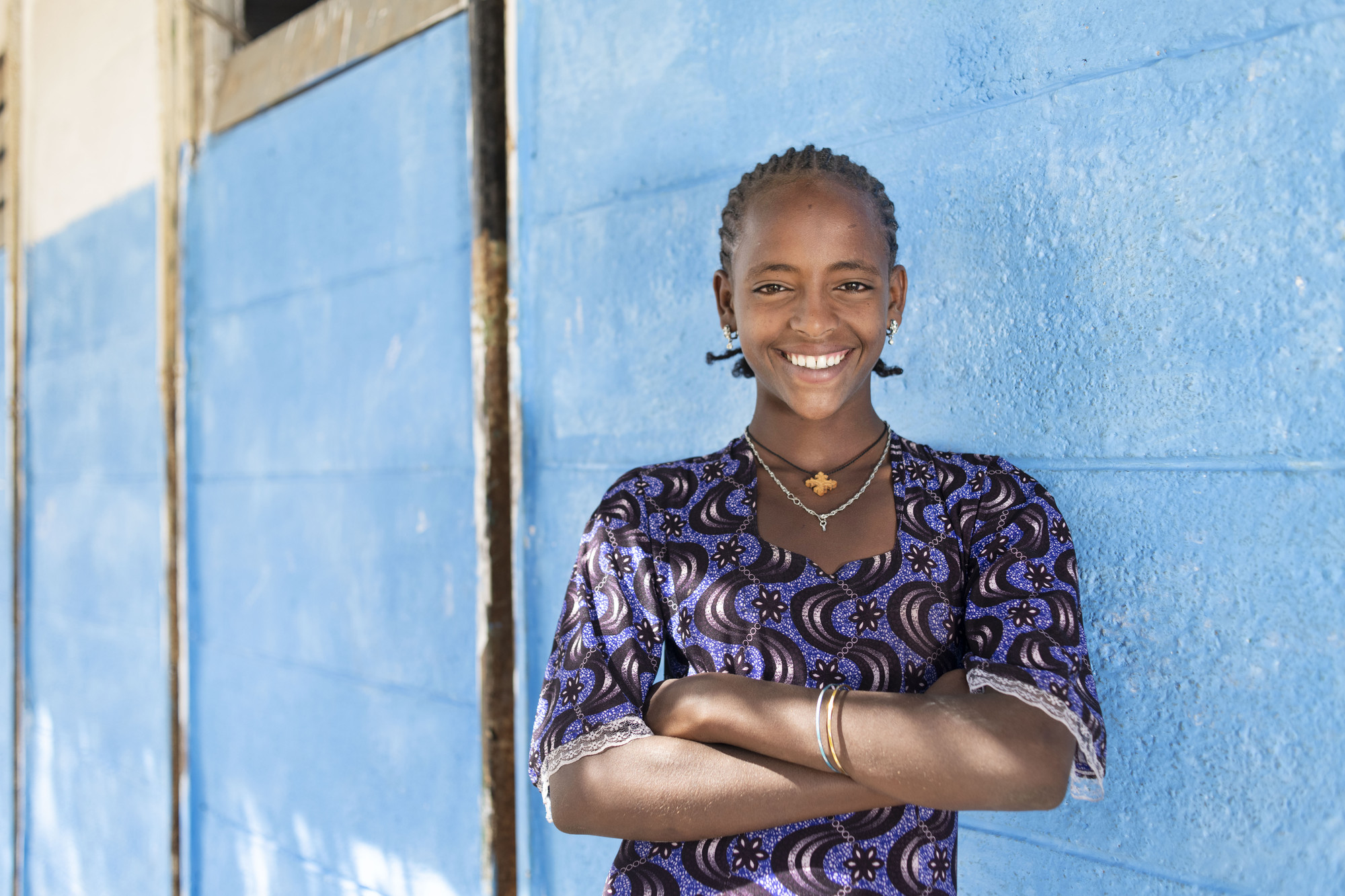 Yekaba fought for her rights and stopped her wedding from taking place.

“When I was 12, a man visited my family to ask if I would marry him. I never saw him but I found out from my older sister. She said he was about 20.”

Yekaba decided to confront her father as she did not want to get married, “He replied that he couldn’t afford to send both of his daughters to school, so he’d decided I must get married. My mother didn’t want it, but she didn’t feel able to help me in case he beat her.”

She also discussed the potential dangers of child marriage and early pregnancy with her father. But then the man’s family came to her house bringing bread, a tradition when a man makes a formal marriage proposal, and her father accepted the bread, meaning he had accepted the proposal.

The young girl found lots of keen allies willing to support her, including her aunt, who herself was forced into an abusive marriage at 12. When she heard the family was planning to marry off her niece, she discussed the situation with Yekaba’s mother, brother and father. She explained to them that Yekaba should not get married; that she should continue her education which will bring her a bright future. 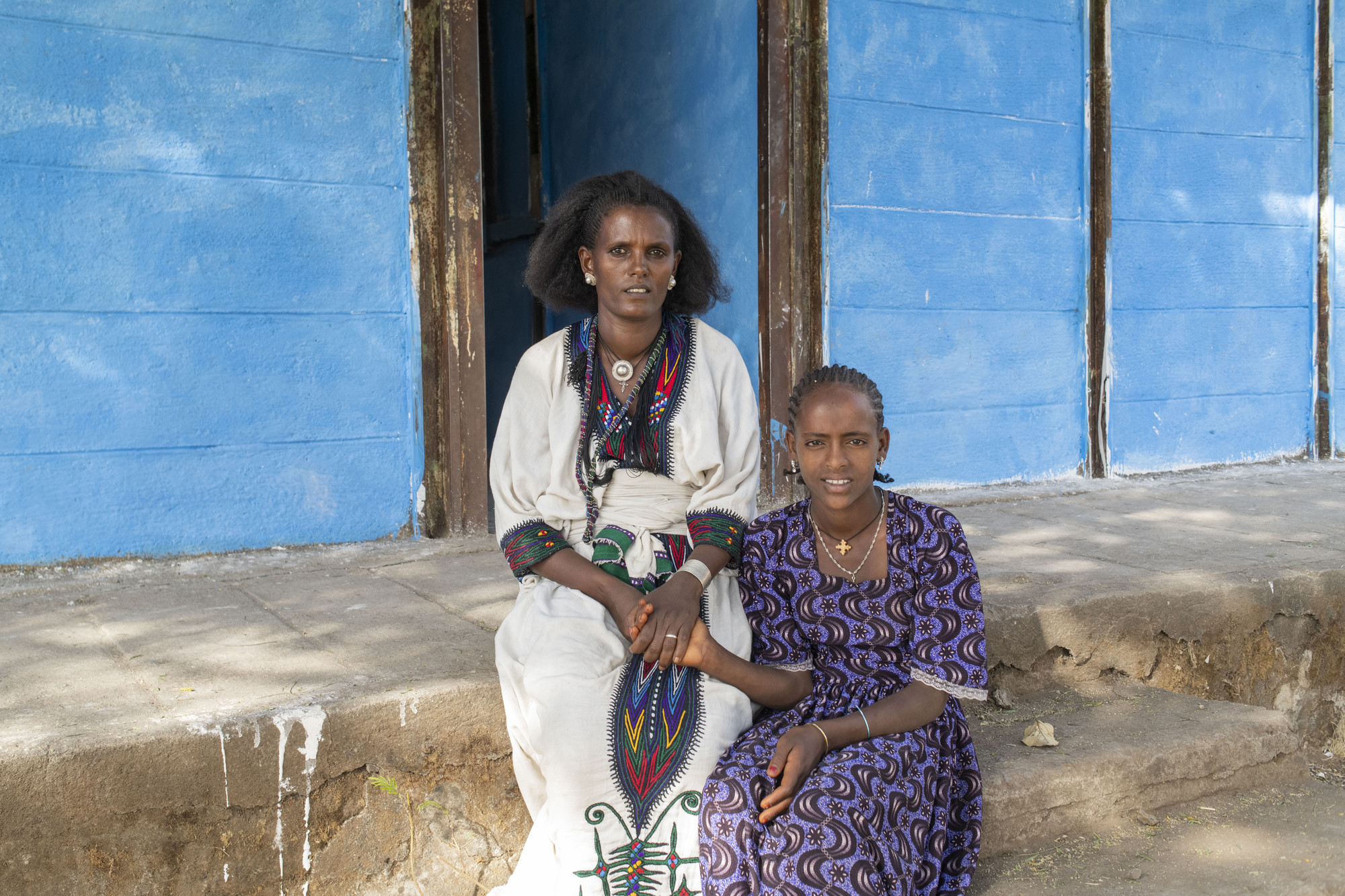 Yekaba’s aunt, once a child bride herself, was determined to stop the wedding.

“I wanted to have a man around who could help me with farming as I’m getting old. I’m also conscious that Yekaba needs someone to give her security in the future. I won’t be able to look after her forever,” explains her father. He did not know it was a crime and he could have ruined his daughter’s life.

“The main reason I decided to cancel the wedding was because my daughter insisted she wanted to stay in school. She told me that giving her away so young would kill her.” Yekaba’s father wants nothing more from her daughter. She can continue with her education and be a great woman one day. 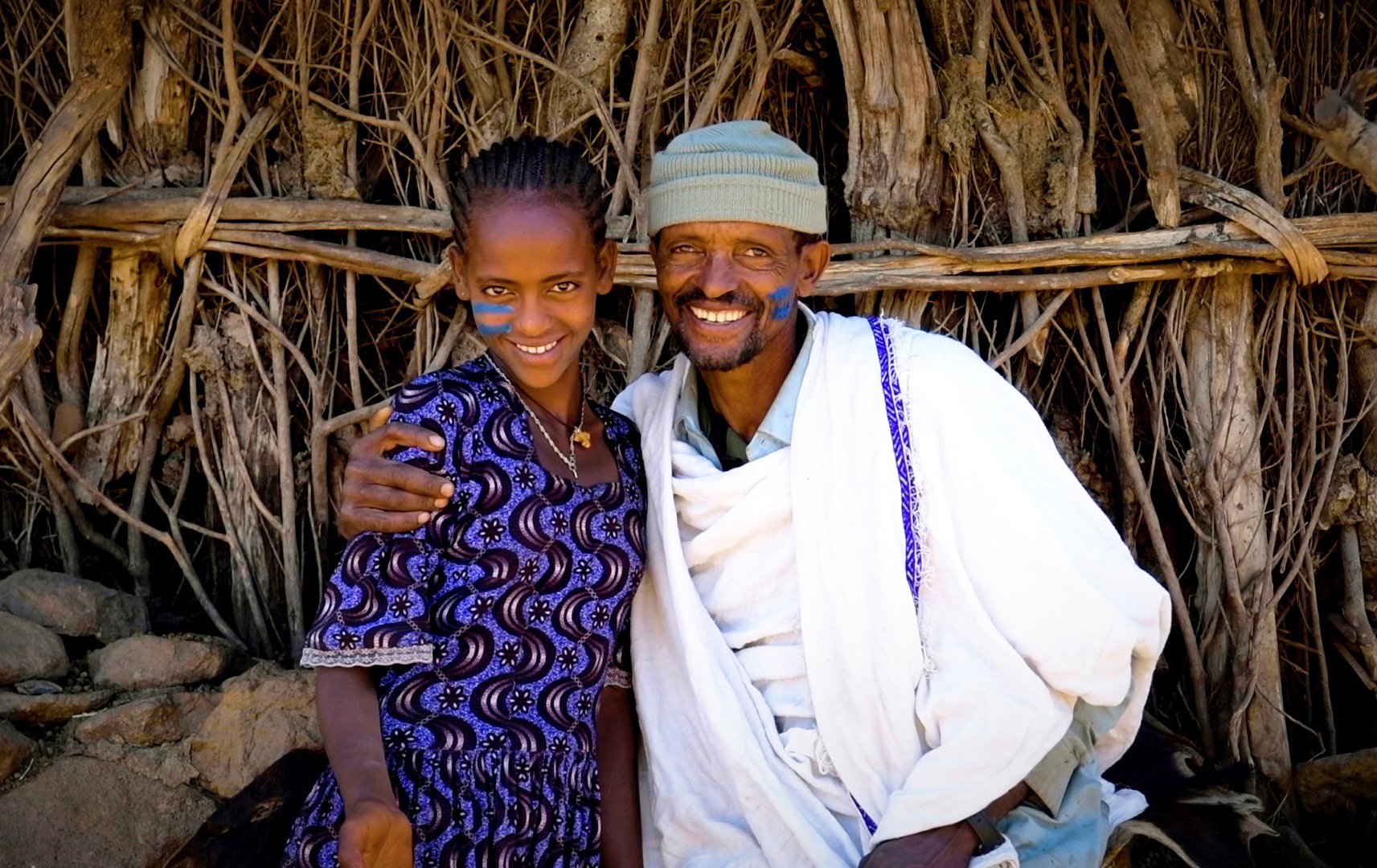 Yekaba’s father changed his mind about his daughter’s marriage.

Two years in to a Plan International-led campaign to end child marriage, Yekaba’s community sees real reduction in child marriages. At school, girls can secretly alert teachers about planned child marriages by posting a note into the purpose-built letter box. A child group is also set up to bring adolescent girls and boys together to discuss child marriage and how to stamp the practice out of their community.