Millions of girls worldwide, with the majority of them living in developing countries, are often exposed to risks like child marriage, early pregnancy and sexual violence. Each year, around 17.4 million girls are forced into early marriage, which equals to 1 in every 2 seconds.

The charity run was featured with all female runners and checkpoints were set up along the 3Km route for participants to understand more on the difficulties encountered by disadvantaged girls. Game booths were also set up for enjoyment. Nearly 1,000 female signed up for the run. All the runners gathered at Pak Shek Kok Promenade to help girls in developing countries run towards a brighter future. 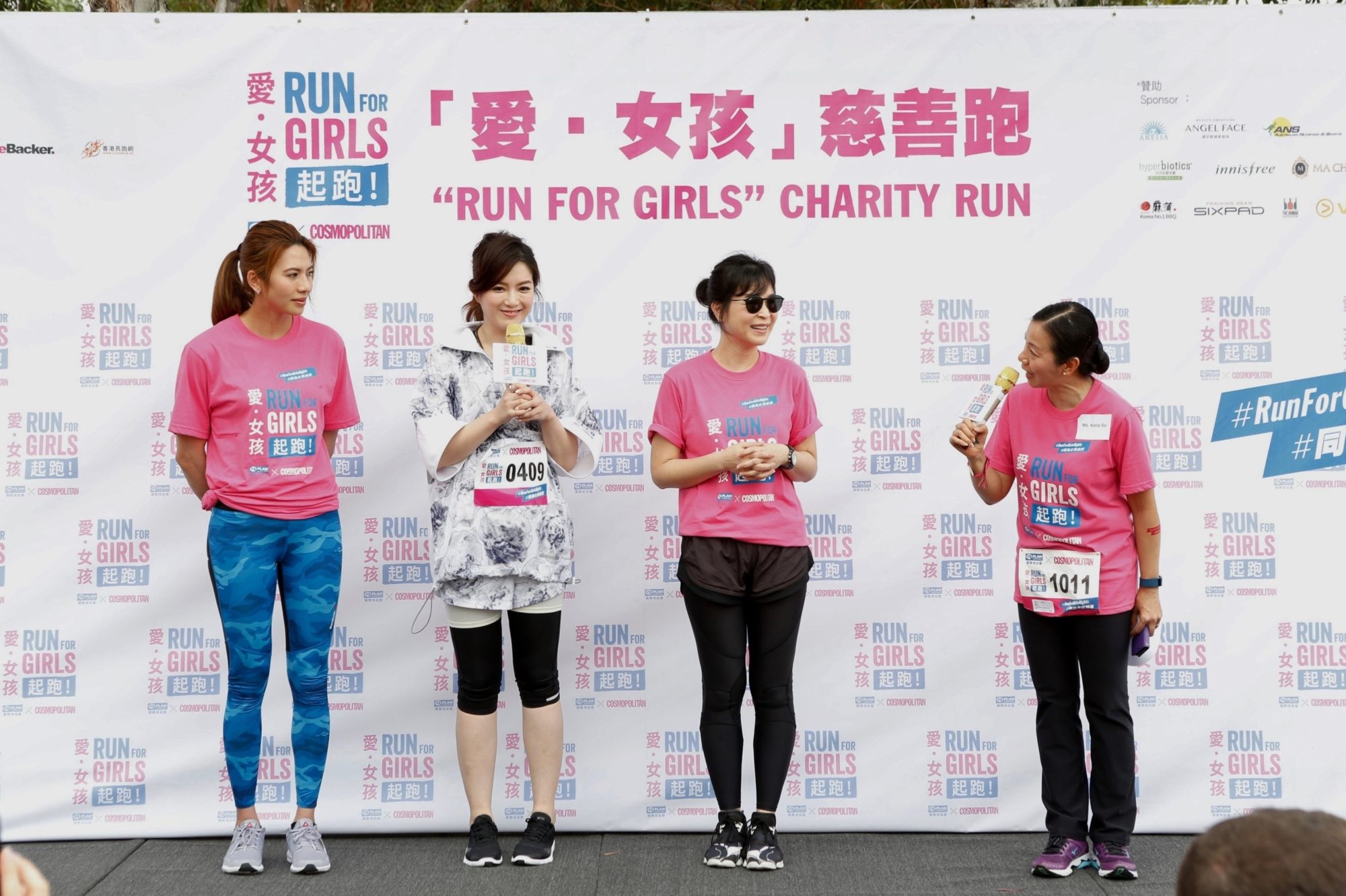 Officiating guest Mr. Chan delivered a speech. He is one of the ex-beneficiaries of Plan International Hong Kong. When he was young, he once lived in a squatter area and was a sponsored child of a US man. He was greatly moved by the kind gesture of the sponsor as his life was improved since then. Even now, he maintains contact with his sponsor. Mr. Paul Chan calls on public to help girls in low income countries, allowing them to reach their potential and contribute to their families and countries.

Andrew Weir, Board Chairman of Plan international Hong Kong delivered the welcoming speech and expressed gratitude for the public’s support and participation in the event, “Girls in developing countries are often denied access to healthcare and education. Hence, we aim to protect vulnerable girls in low income countries, so they can reach their full potential and break the cycle of intergenerational poverty. We hope the public could continue to support Plan’s work to fight for equality for girls.” 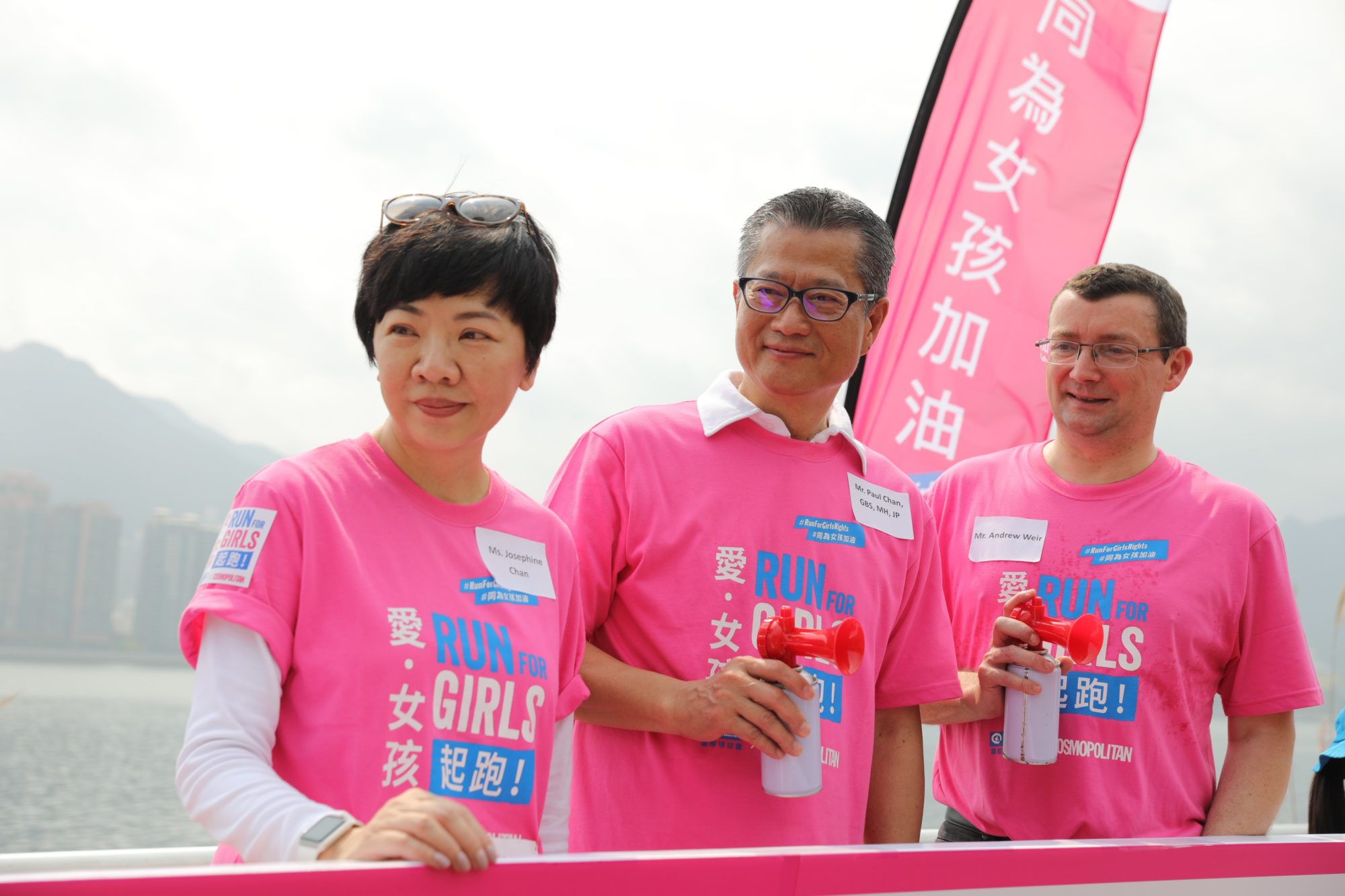 11 “Women Elite” also joined the 3Km race. Coming from different walks of life, these women make great contributions to the society and play an active role in promoting girls’ rights. 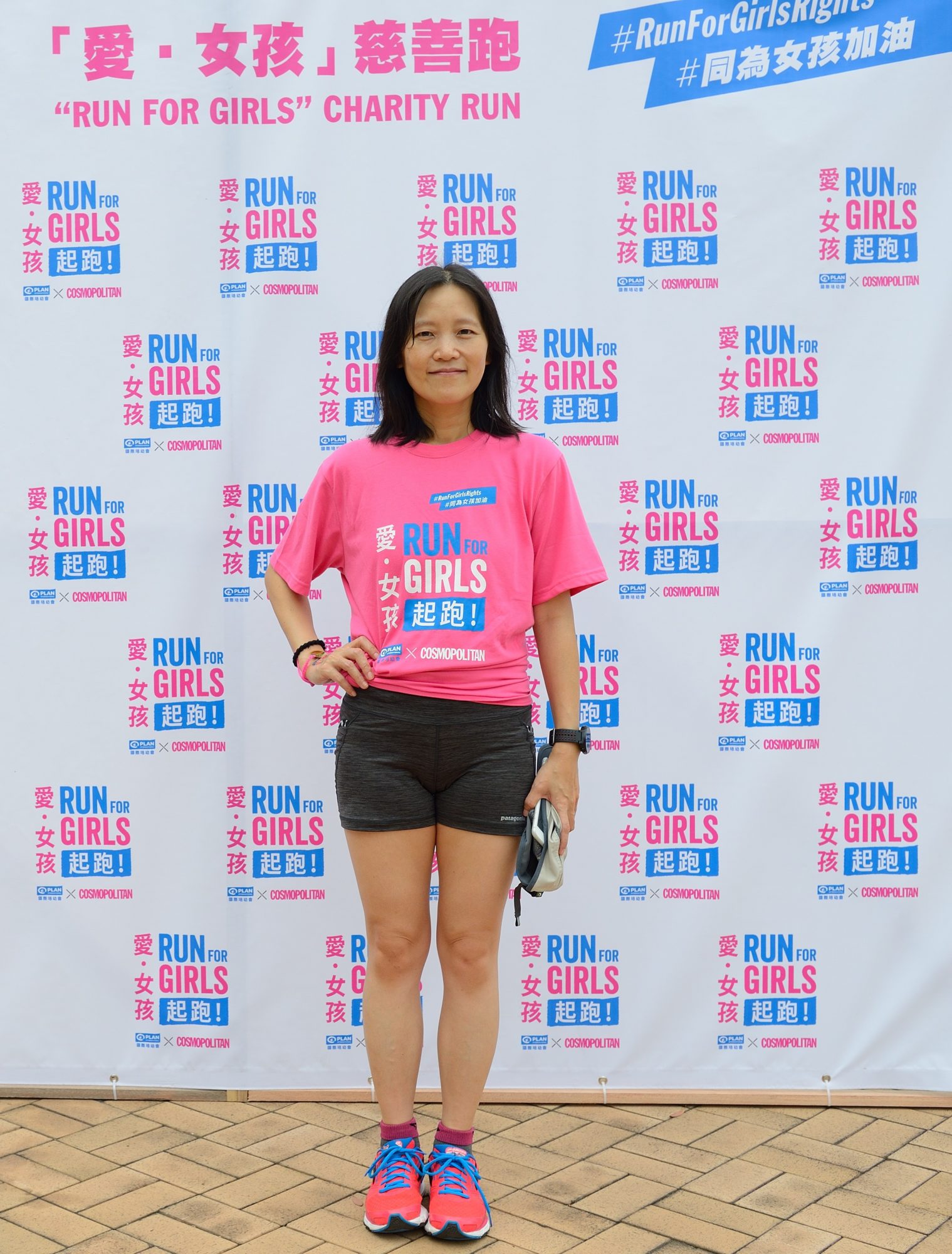 Ms. Irene Chu, Partner of KPMG said that “Run For Girls” encourages women to participate more in community activities, and women themselves can recognize their vital roles in society. 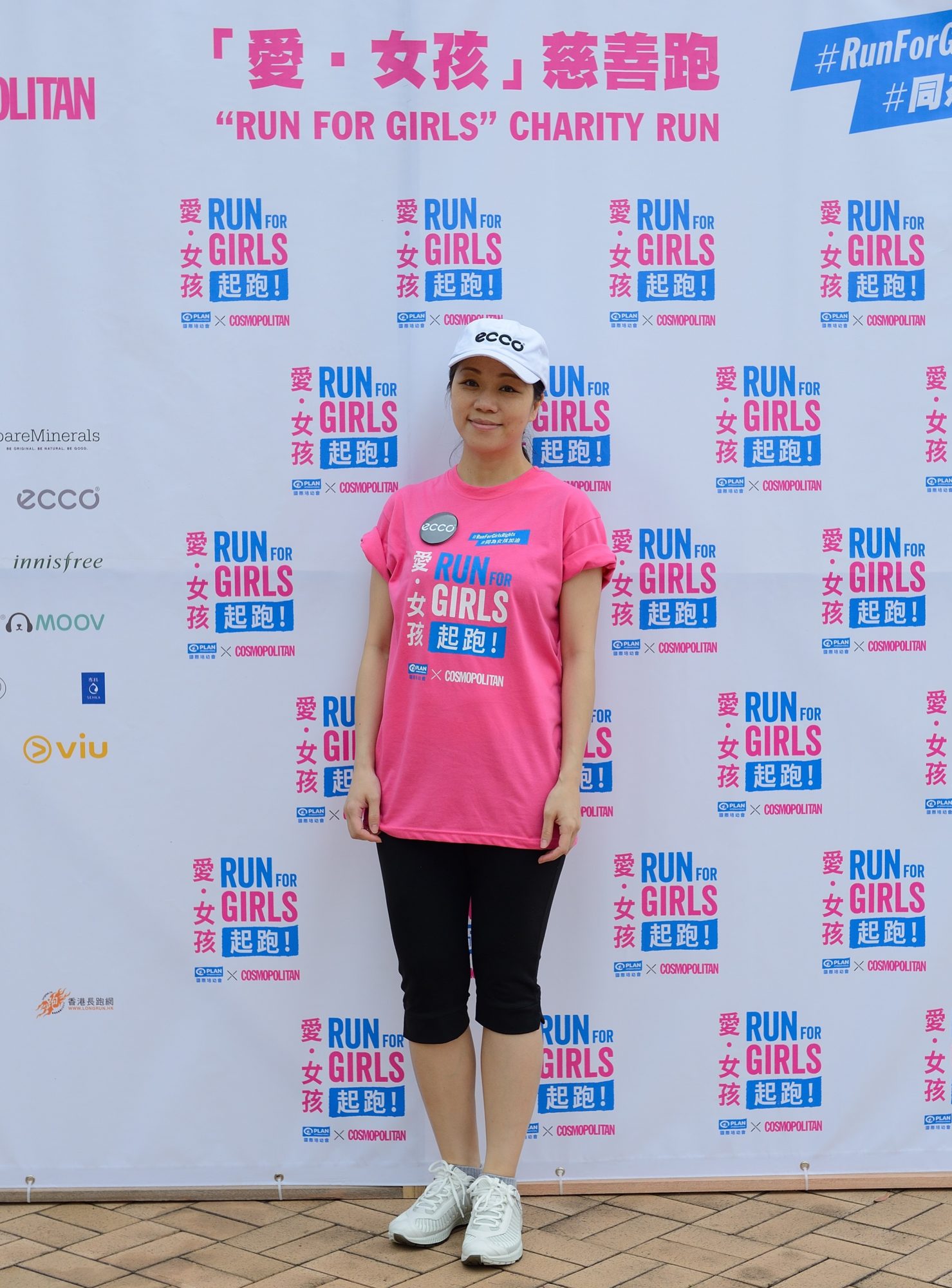 To encourage more people to focus on girls’ rights, Ms. Joanna Ho, Deputy General Manager of ECCO Shoes Hong Kong Limited expressed, “I will use my own power to spread the message of fighting for justice and fair treatments of girls.” 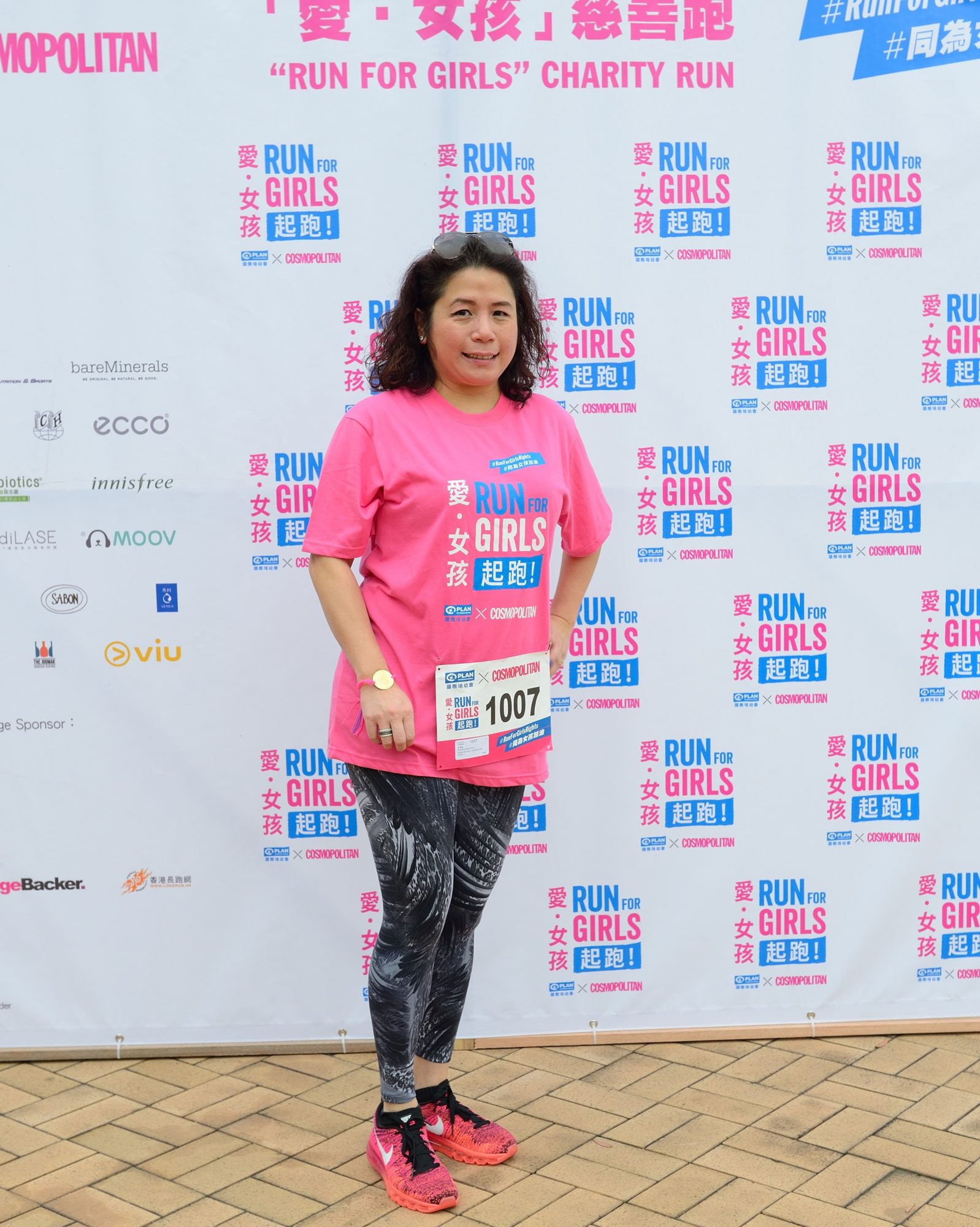 Ms. Carol Yau, Chairman of Golden Bauhinia Women Entrepreneur Association agrees girls, just like boys, are entitled to do whatever they want. They should not be discriminated against.

“Run For Girls” would not have been successful without the generous support from participants, main sponsor KPMG Foundation Limited, corporate sponsors, official beverage sponsor, supporting partners and volunteers. We would like to give a big thank you to them. 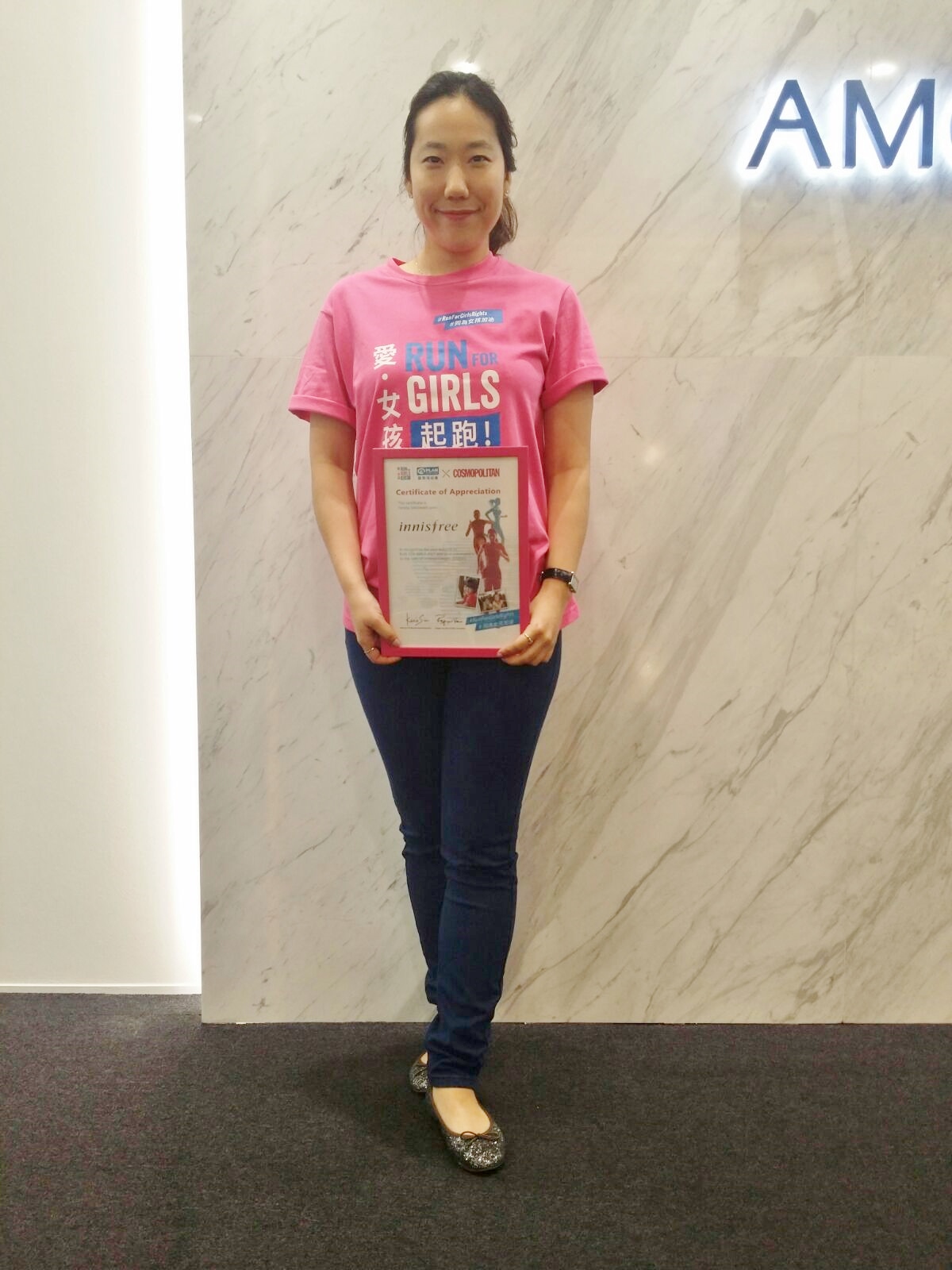 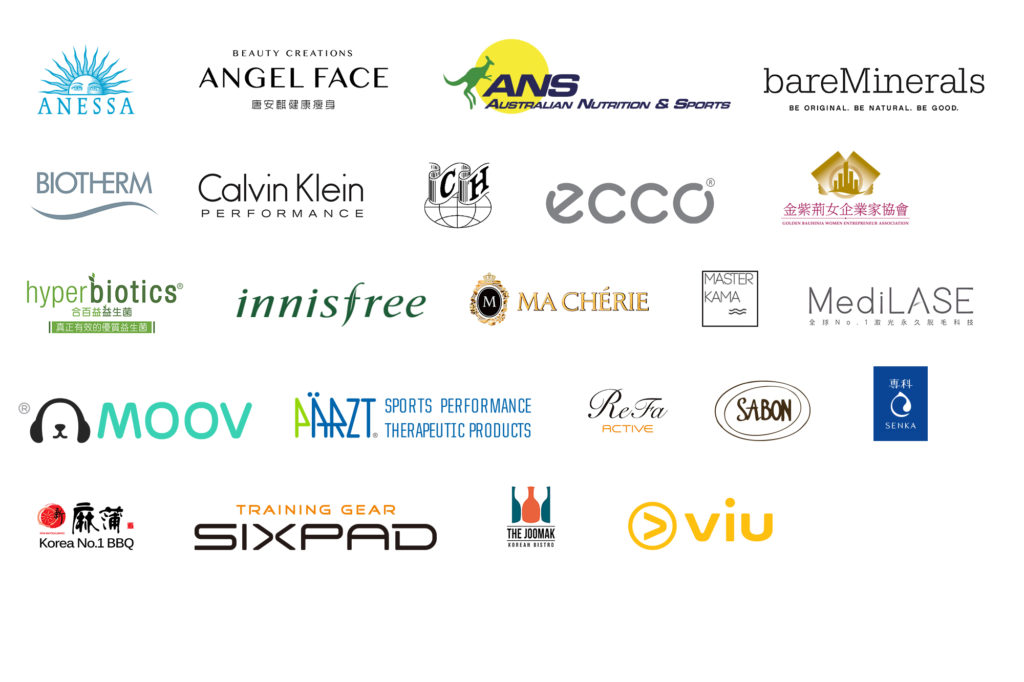