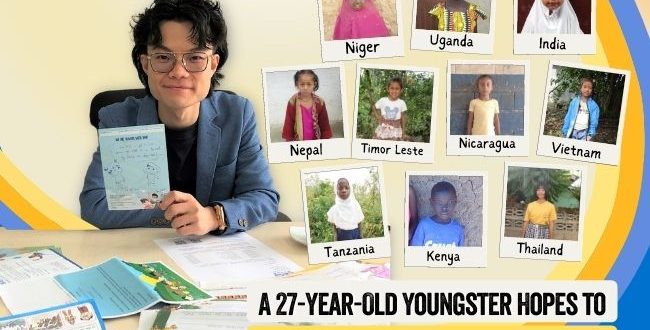 We may be just one step away from putting our love into action. We do not have to be wealthy and experienced individuals with high social status or live a “perfect life” to be generous and loving activists. Sometimes, it only requires us to open our eyes and feel with our hearts to take a step forward. Woody Chan, a 27-year-old youngster who has only several years of working experience, came from a grassroots family. Although he is not very wealthy, he has already been a committed “ father” to 10 children in developing countries. The pandemic has made lives difficult in the past two years, but Woody has never thought of giving up on sponsoring children. He even made a pledge to establish a support centre for local grassroots children, youths and families in three years.

“I was lucky to have met a mentor at church when I was a teenager. He encouraged me to give and contribute to others while I was focusing on receiving.” Woody confessed that he was self-centred and rarely thought about the needs of people around him. Woody was in secondary two when he started to take up the role of children mentor at church and a community centre, in which he encountered grassroots children who were abused at home, had their parents suffered from drugs and alcohol addiction as well as separation. And later he also got the opportunity to visit and be a volunteer teacher in remote regions such as Heyuan and Yunnan in the Mainland and Vietnam. He began to care for other people, observe their needs and listen to their stories.
Some of his memories from the past visits are still vivid in his mind. From one of the grassroots families he visited in Hong Kong, a little girl has to scavenge for cardboards to get by. On another occasion, he brought a 6-year-old girl to join a group outdoor activity as her father has a physical disability and her mother was too busy working to sustain their lives. He was shocked to know that the little girl has no chance to visit places other than her school and her home, and she has never seen a sea view before.
Growing up with limited resources somehow affects the opportunities and vision a child could have. Woody believes every child should be given a chance to reach their full potential, to receive a good education that benefits their mind, spirit and development, as well as to get the love and care to grow up as a good person. Therefore, Woody has been sponsoring a girl from Niger via Plan International from his first year in the workforce. When he became a slasher and his income increased in the following years, he decided to sponsor nine more children and become a “father” of 10 children from developing countries. 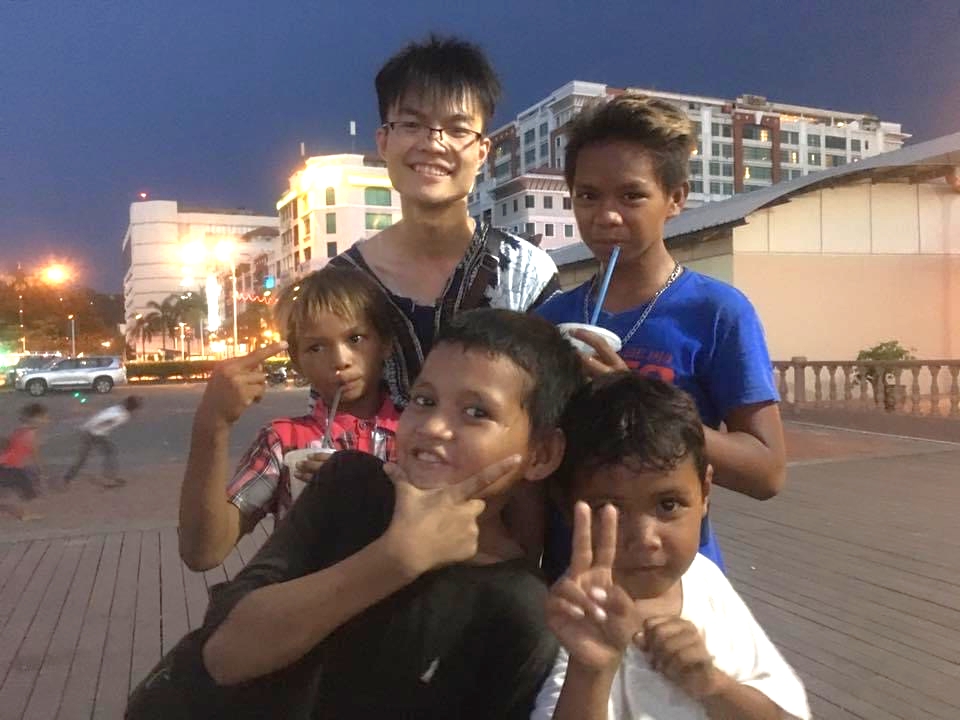 Woody forged bonds with children when he visited grassroots families at a young age.

Shortly after Woody became the “father” of 10 children, COVID-19 emerged. Woody’s business was badly hit.  At one point, he even struggled to sustain a living and he had no choice but to stop paying the sponsoring fee for a month. Has he thought of terminating the sponsorship? “Never! My money would come back when the cash flow was relieved; however, the several hundred dollars are critical and can be life-changing to these children.” Woody said firmly. 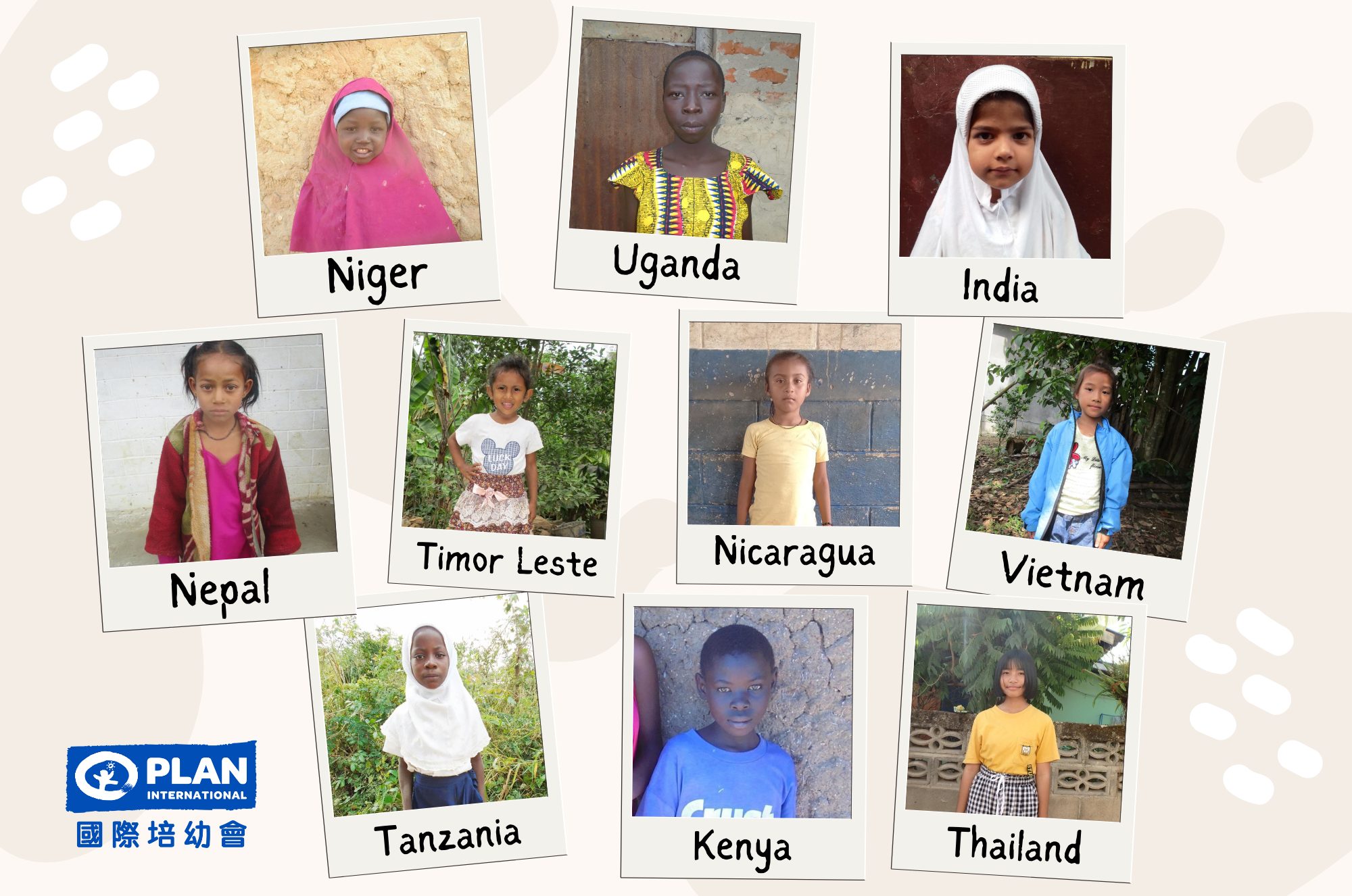 Woody has been sponsoring 10 children from 10 different countries through Plan International.

Happy to Witness Children’s Growth and Cherish Their Relationships

Through Plan International’s news and the letters of his sponsored children, Woody knows the age, family situation and living conditions of each child. He is thrilled to open the letter every time. “A little girl told me she loves drawing and she drew me a picture on the letter. A grandmother wrote for her little grandson to ask about my age. And the newborn baby girl I sponsored from Niger is ready for school already!” Being able to witness these children grow up healthily, go to school and make friends has deeply touched Woody’s heart. A decision to start a sponsorship is not only giving children opportunities, but also an opportunity for us to build a constant relationship of safeguarding and caring. The heartwarming messages in the letters are slowly adding fuel to children’s lives. 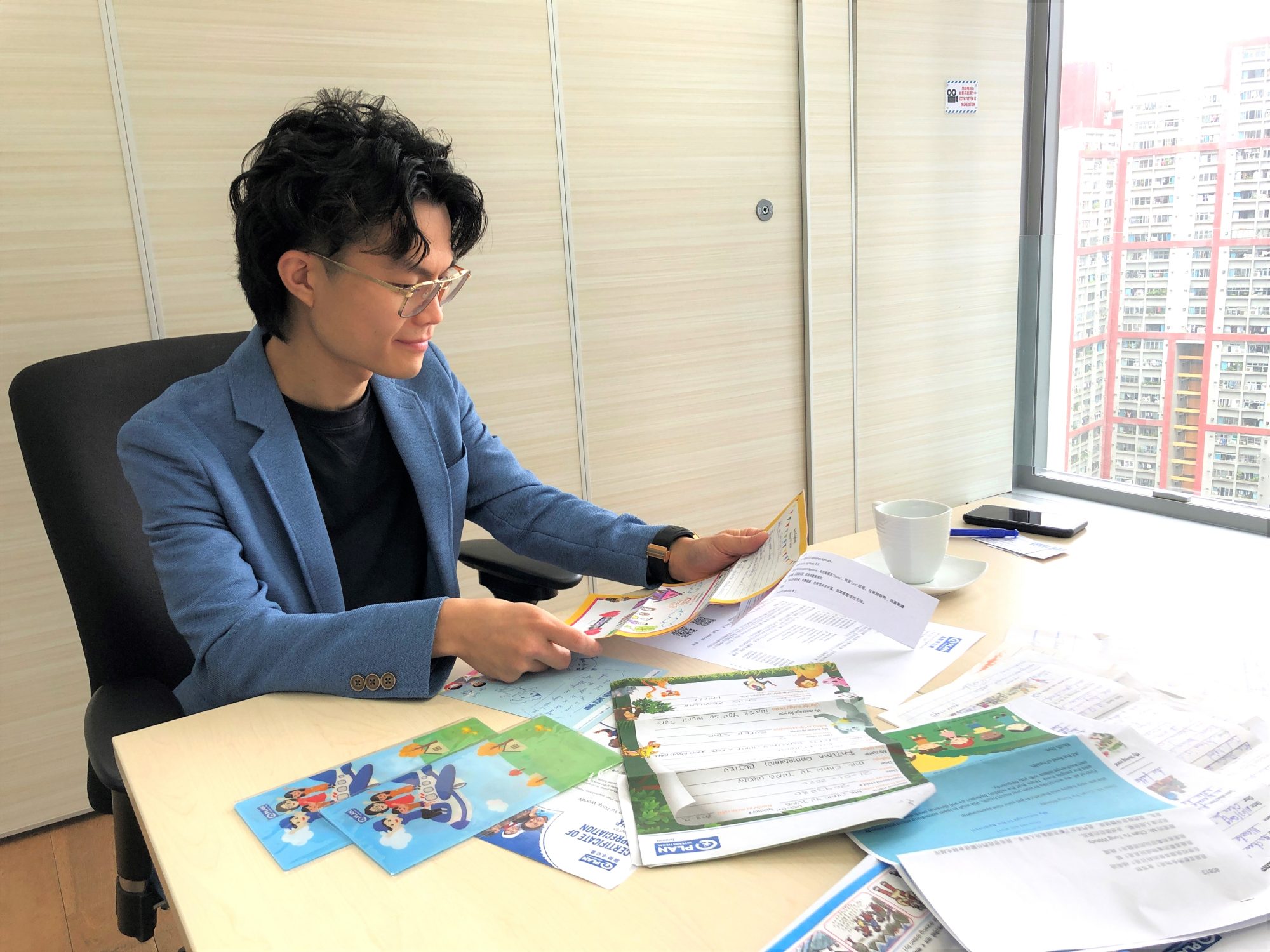 Woody treasures the letters he received from his sponsored children. 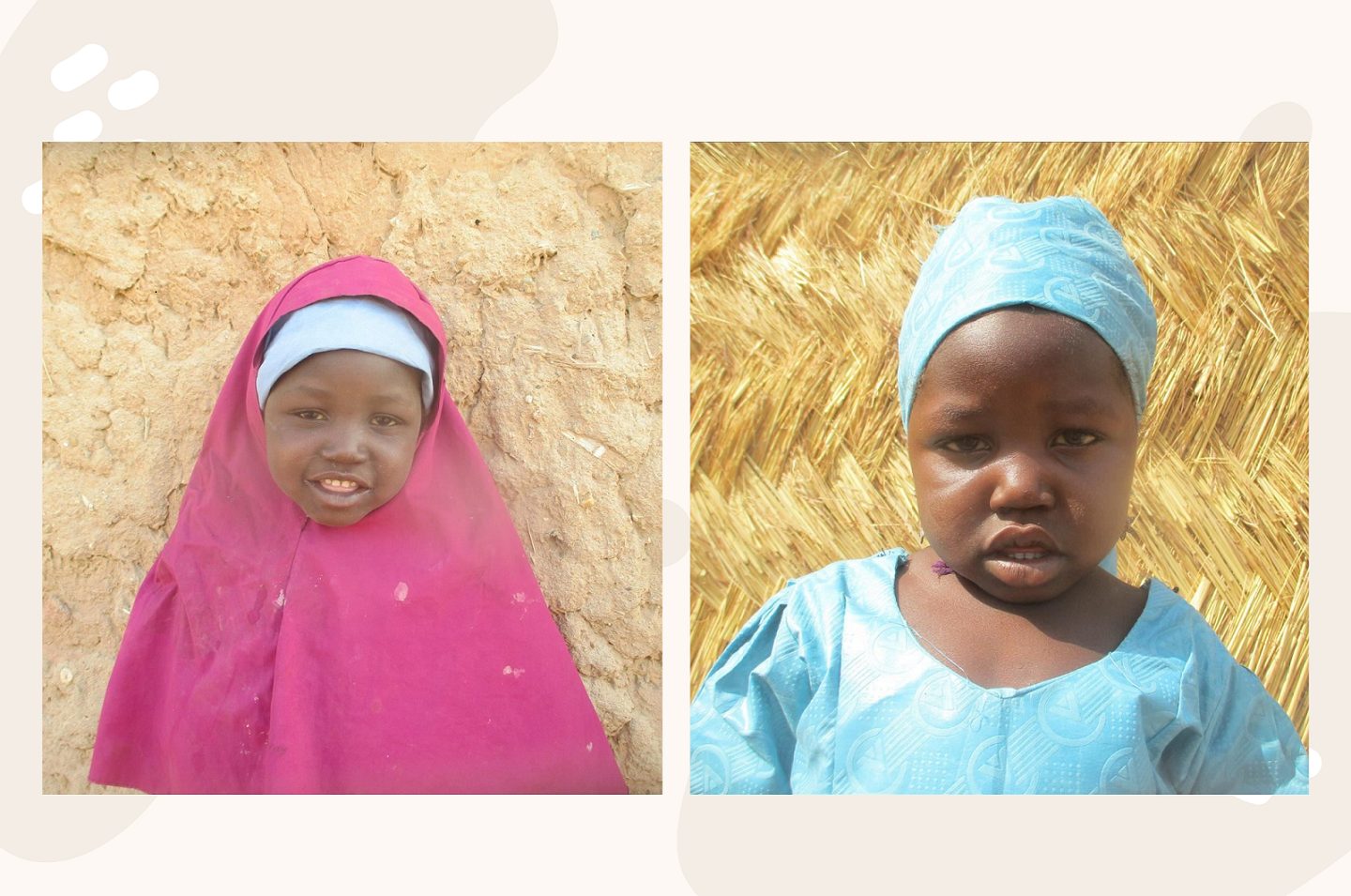 Through Plan International’s information, Woody is happy to see his Nigerian sponsored child grow up healthily.

Woody is heartbroken to see how poverty has become a hurdle for children to achieve their goals. He is aiming to establish a support centre for children, youths and families, with the integration of elements of religion, technologies, art therapy and financial management. He wants to increase the upward mobility of children in poverty and break the cycle of intergenerational poverty. He shares the same vision with Plan International to help children in the long term so that they can enjoy broader development opportunities. “Plan International is not handing the fund directly to the families or simply helping them survive. It supports the development of the entire community to lift children and families from poverty in the long run,” he said.
Apart from providing children with education, Plan International’s community development programme equips families with skills to make a living such as farming and sewing, creates a safe environment to improve the quality of life of children, their families and their communities so that they can be self-reliant.

Woody didn’t come from a rich family but he received love from his family throughout his childhood and met a mentor who shed light on his life. They give him the energy to strive for his goals. Therefore, he wants everyone to believe in one’s power. By sponsoring a child or sending him or her an encouraging message, you are nourishing a child to thrive.
Join Woody as a child sponsor to share the love and help more children grow in a healthy environment full of opportunities.