Many developing countries have been experiencing a rapid and unprecedented process of urbanization. At present, more than half of the world’s population lives in cities and over 20 million women migrate to cities every year. By 2030, approximately 700 million girls will live in urban areas.

About 1 in 3 women worldwide have experienced physical or sexual violence. Violence against women and girls is one of the global issues that must be addressed. The United Nations has designated November 25 every year as the International Day for the Elimination of Violence against Women, which aims to stop violence and bring meaningful changes in women’s lives. 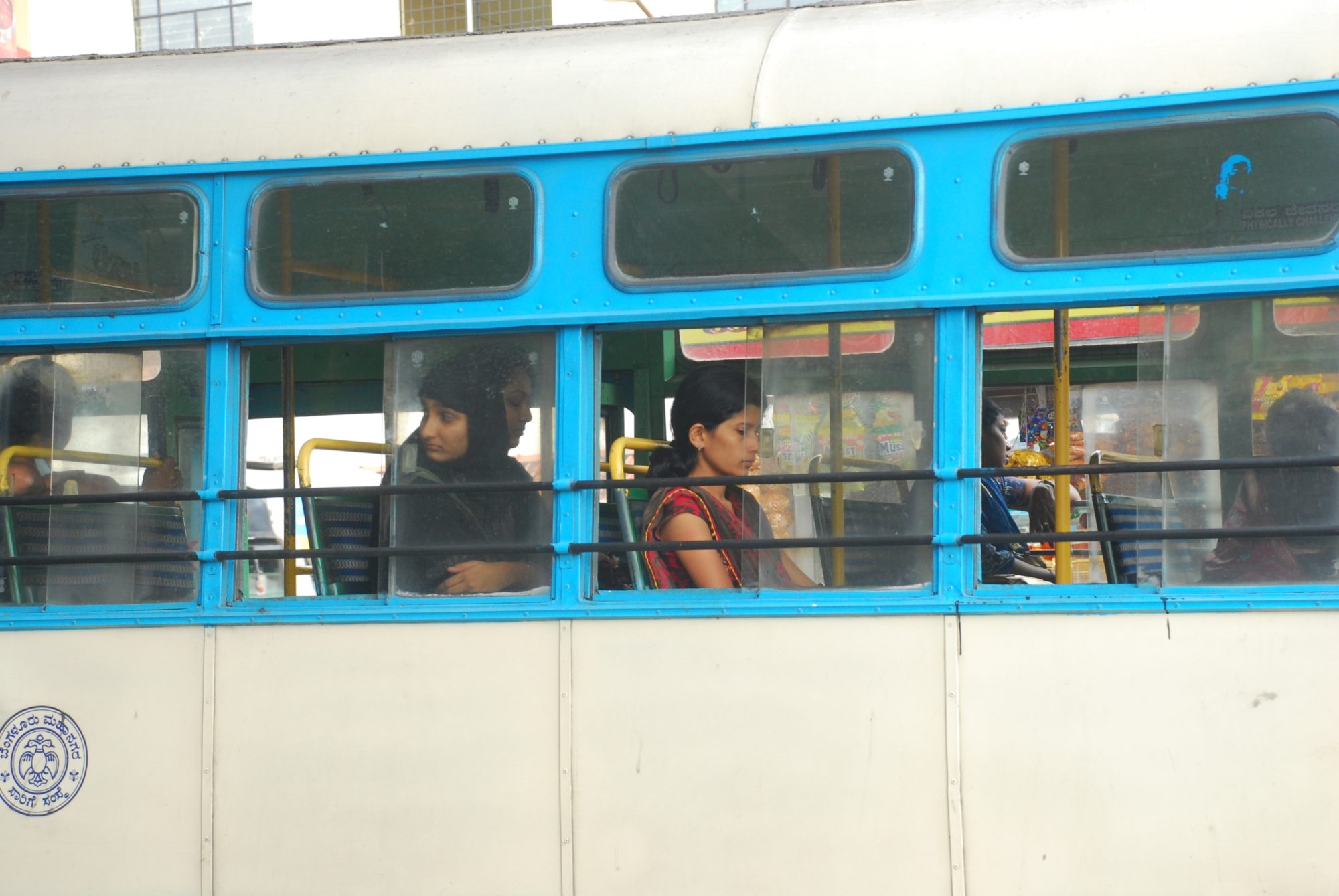 In India, gender-based violence is so common that many girls do not dare to take public transport alone.

15-year-old Rehana lives with her parents and two brothers in the West Delhi district. Every day, Rehana goes to school under the watch of her father from a far distance until she enters the school premises. When school ends, she also returns home in the company of her father, who adjusts his work schedule so as to match Rehana’s school time. “I am happy that I can go to school. Many girls in the district are either not allowed to go out or are too afraid of the danger outside that they never leave home. How long can we continue with such fear? If we don’t go out, we will never be able to understand the outside world. The more we fear, the more we will be suppressed.”

Rehana hopes all girls could go to school. She believes girls should unite together and speak up for themselves so that they can be given equal opportunity.

Living in India, Rehana never plays in the park. She only goes for a walk with her mother sometimes. “We don’t like going to the park because boys and men there often ogle at girls or even harass them.”

Rehana was once harassed by a man on a bus but she was determined stand up for herself. “Girls need to be brave. They need to learn additional life skills to protect themselves. Therefore, I learn karate for self-defence. I would advise girls to keep pepper spray or safety pins with them as these can be helpful in dangerous situations.”

“Girls should also support each other and speak up for themselves. They have to communicate with their teachers and parents so they can be given equal opportunity as they grow up.” Rehana hopes to change the situation and learn karate to protect herself.

To raise awareness of girl’s safety and rights around the world, Plan International calls on the governments to take measures to ensure girls’ safety in urban cities by sharing with them the ‘Safer Cities’ Project carried out in five cities including: Delhi, Cairo, Hanoi, Kampala and Lima. Recommendations include : 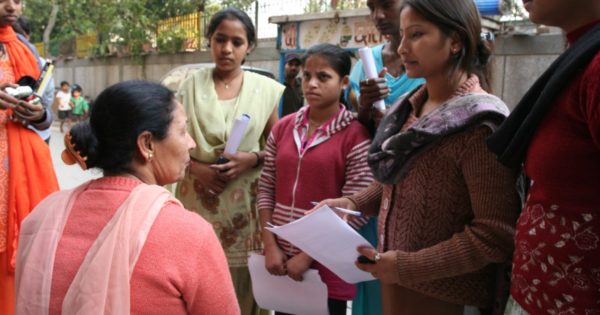 Plan International launched the ‘Safer Cities’ Project in Delhi. Through interviews with women in the community, our youth ambassadors gained further insights into the problems faced by women.

Everyone has the right to live a safe and equal life. Violence against women is violation against human rights, therefore protecting women’s safety is a pressing issue.