We might have heard of the shocking news that a group of 276 were kidnapped from a secondary school in Northeast Nigeria in 2014. Boko Haram, a terrorist group which aims to establish an Islamic totalitarian start in Northern Nigeria, has been on a constant battle with the Nigerian army for years and they are well-known internationally for its merciless kidnapping of young girls and women in the area.

Hurt in Either Way

Lots of girls and women were kidnapped to be their sex slaves, wives, servants or even suicide bombers. The Boko Haram forced them to convert to Islam and killed them if they resisted. They also brainwashed the girls to agree with their extremism. What is alarming is that there are records of abducted girls turning into suicide bombers. A girl was even reported to have rejected the offer of release, saying she would rather stay with her Boko Haram husband and their baby in the terrorists’ captive. 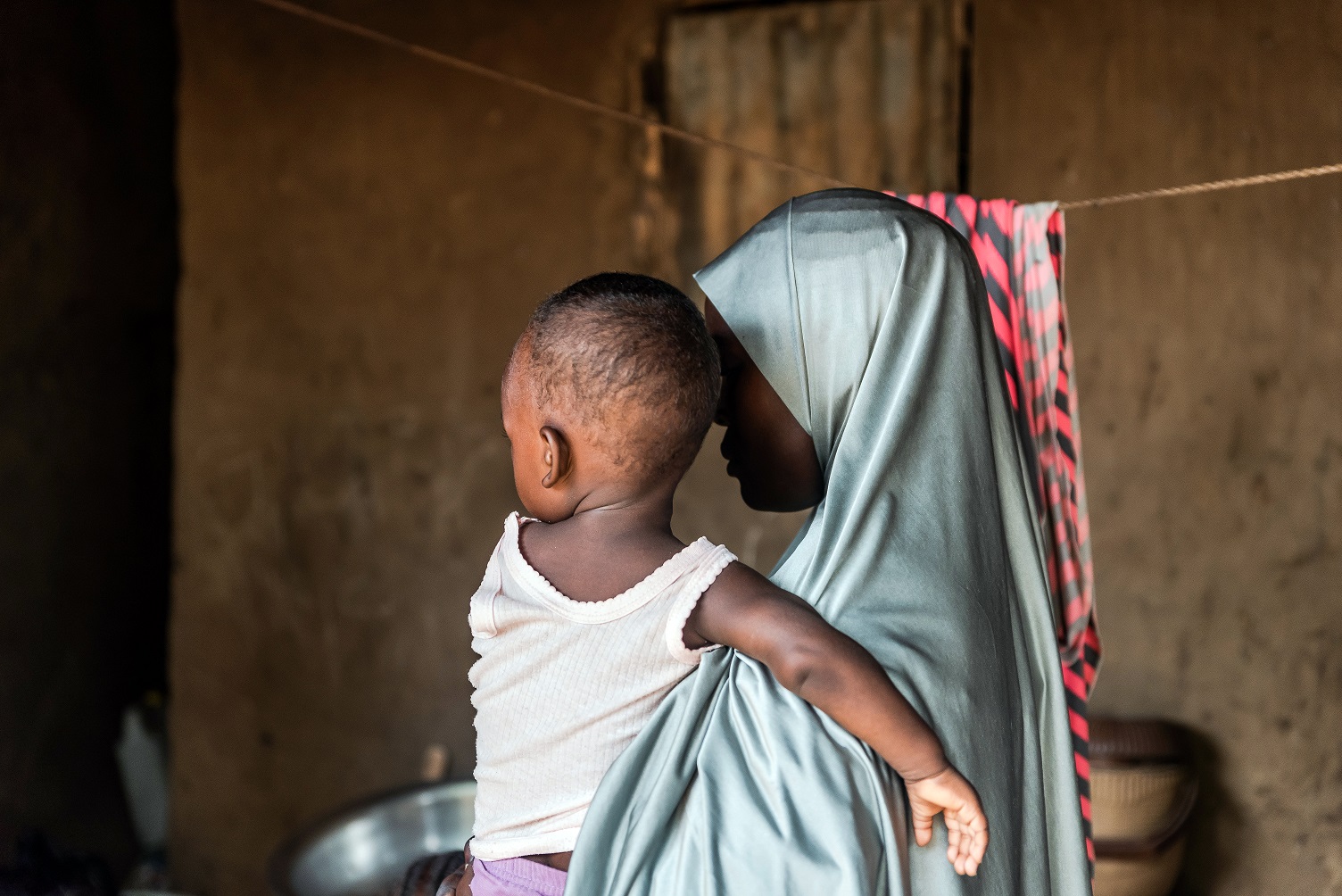 Aisha was forced to marry a Boko Haram soldier and gave birth to a child when she was only 14.

Such news has raised concerns over the safety of letting the released girls go back to their hometowns and serious discrimination appeared. Over the years, many girls have escaped, released or redeemed from the Boko Haram. The Nigerian government, and some INGOs, have been helping them to rehabilitate.

Yet, people are more than frightened to have the girls in town. The citizens have noticed that there were many terrorist attacks carried out by released girls and they are afraid that the ‘brainwashed girls’ will attack them one day.

Indeed, it is understandable for people to concern about their and their neighbours’ safety, but who actually stepped into the girls’ shoes and think about what they have gone through? I can imagine how devastated if I was one of the girls escaped from the terrorists and found myself being trapped in another form of violence that kept me from living my new life.

A Glimpse of Hope

Plan International has launched several programmes to help the released girls, including helping them reunite with their family, providing Accelerated Learning Programme so they can learn how to write and pursue their dreams, establish correct values that it is not right to carry extreme thoughts and take someone’ lives; setting up Child-Friendly Spaces for the girls, who are usually very shy after the captive life, to interact with acquaintances and gain a sense of acceptance from other girls who have shared experiences. 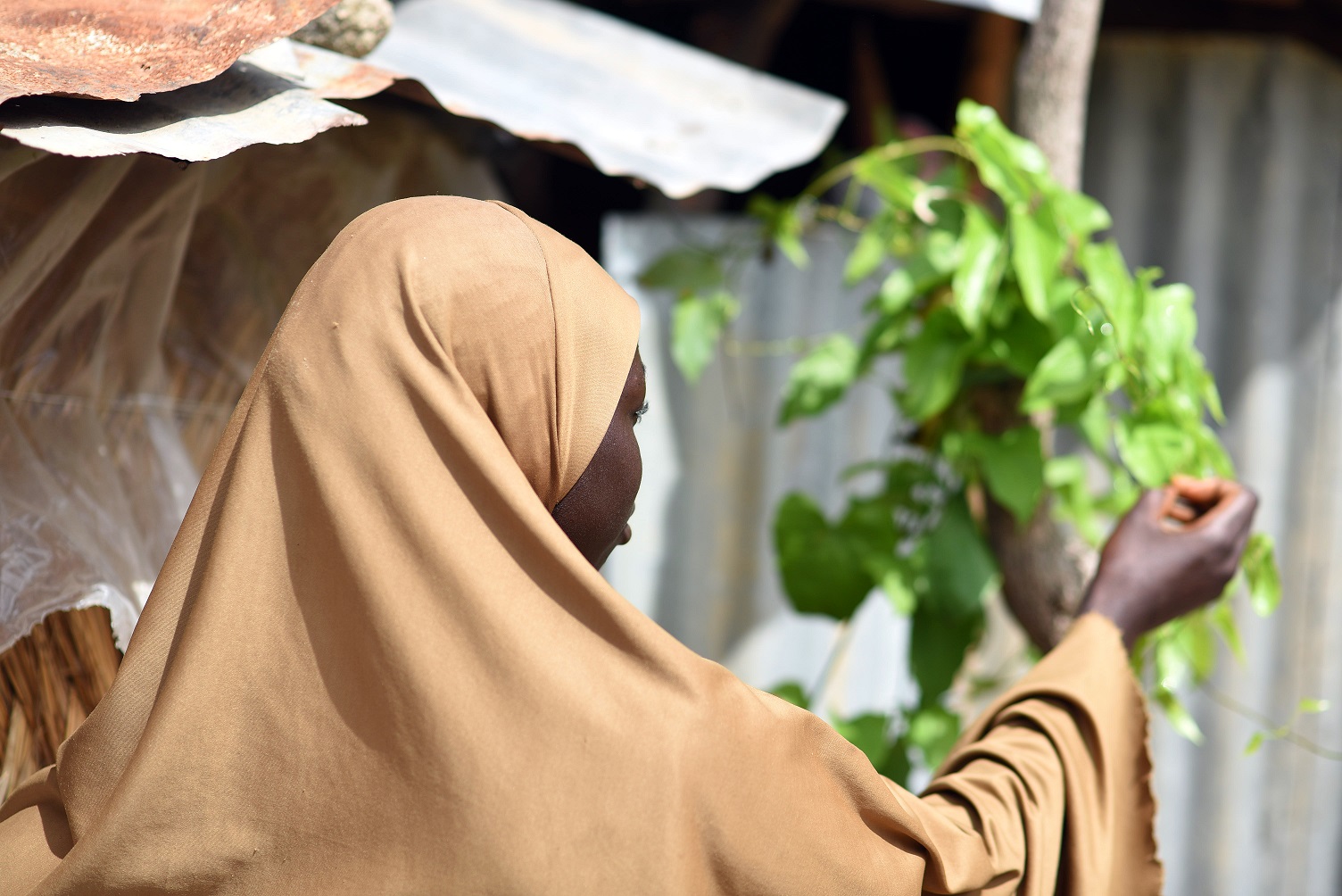 Amina was abducted at 11 and she had never been to school. Now she is taking class in the Accelerated Learning Programme and she wants to be a doctor in the future. 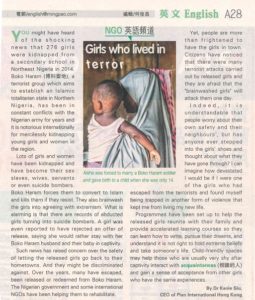