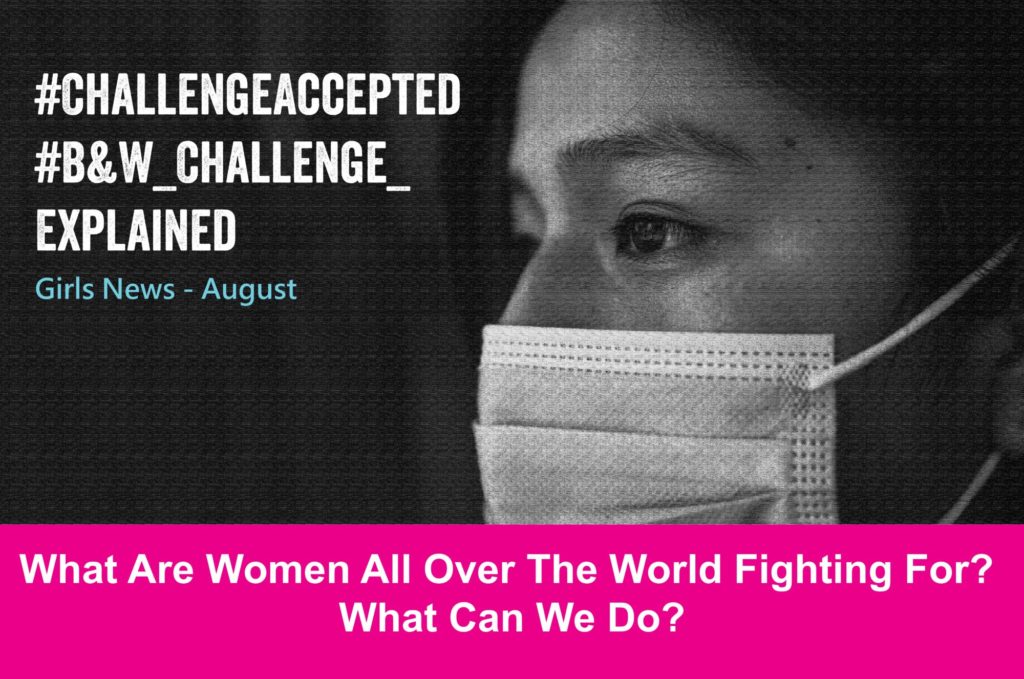 Ana Paula Padrão, a female Brazilian journalist, uploaded a black and white picture of herself with the caption “#womenempowerwomen” and “challenge accepted” on 18 July. Little did she imagine that this picture would arouse a wave of imitation online. Pinar Gültekin, a 27-year-old young female student from Turkey, was brutally murdered and her body was burnt by her ex-boyfriend in mid-July. Coinciding with the Turkish government’s consideration in withdrawing from the Istanbul Convention, which protects female from domestic violence and sexual abuses, people became very concerned about the safety of women and girls in the country. As the Turkish media often publishes black and white photos of victims of murders and sexual abuses, the public made use of Padrão’s challenge to post black and white photos on social media as a form of protest, demanding the government to work on the issue. The campaign has taken the world by storm. Over 7 million netizens from countries all around the world have posted their black and white photos with the hashtags “#challengeaccepted” and “#womenempowerwomen” to call for attention to girls’ and women’s rights. They also challenged their friends to post their pictures and influence more. Many celebrities including politicians and actresses have joined the campaign as well.

Beyond the Black & White Challenge, There is “She”

In fact, other than the black & white challenge, female from different parts of the world are experiencing all kinds of real challenges and fighting for their rights every day and they also need our support and care. 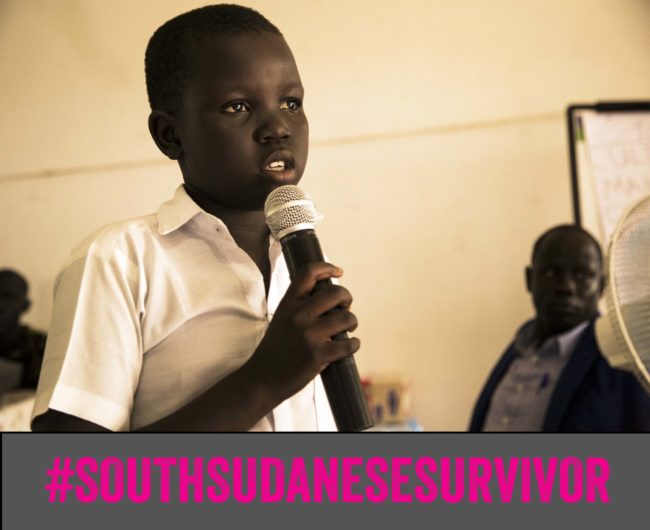 In May 2020, an eight years old girl was gang-raped in South Sudan and the perpetrators even pointed a gun at her mother’s head to threaten them. South Sudanese use the hashtag “#SouthSudaneseSurvivor” as a slogan to break the silence in the society and ask the government not to turn a blind eye to local sexual violence and rape culture. 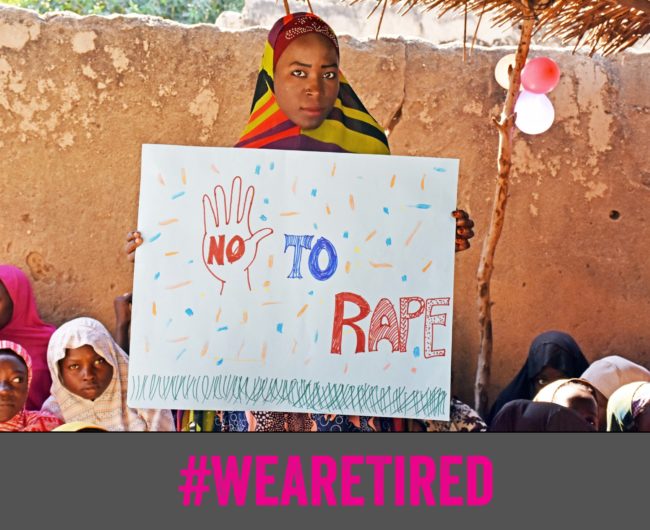 This June, two Nigerian young women were raped and murdered and led to a series of mass rallies. Nigerian uses “#WeAreTired” to protest against the government’s inaction on gender-based violence towards children and women. 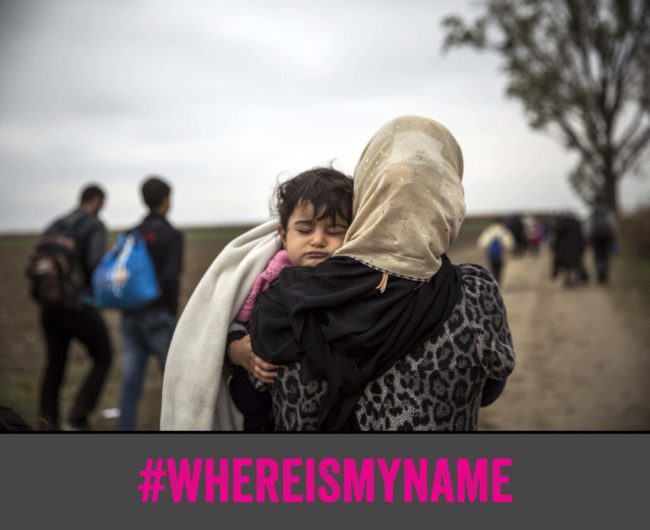 Hundreds and thousands of women in Afghanistan are now spreading the phrase“#WhereIsMyName” online. According to their culture, a female is not allowed to use her name on public occasions. They can only use their father’s, brother’s or husband’s names. Not only does it poses discrimination towards single-mothers and orphans, but it also strengthens the gender inequality in society. Activists are now calling for support to end bullying against female and protect their rights. 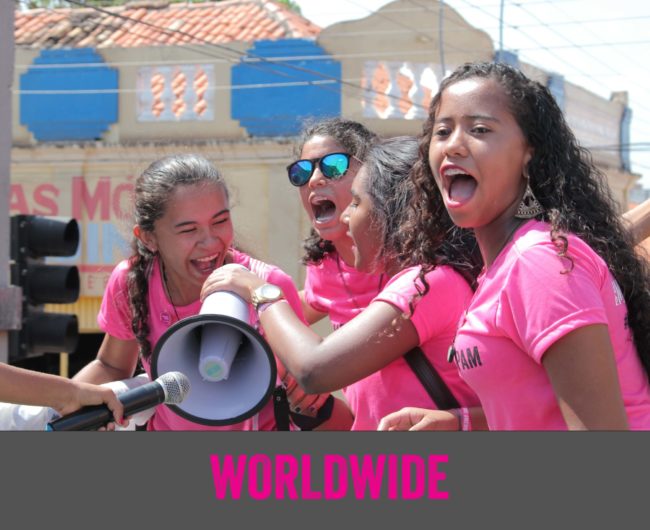 At the same time, more campaigns asking for gender equality and girls’ or women’s rights emerged in countries such as Kenya, South Africa, Uganda and Sierra Leone. On one hand, it shows the unbending power in girls and women; but on the other hand, it tells us: there are still lots of unfairness towards the female in the world and we have to make a change.

In Three Seconds, She Lost Control over Her Life

COVID-19 has kept 89% of children worldwide away from schools, affecting 1.54 billion children in which 30 million of them will not be able to return to their classrooms and most of them are girls. The number of child marriage cases has significantly increased in many countries during school suspension. In every three seconds, a girl under the age of 18 is married off now. The economic standstill has pushed poor families further into poverty, forcing them to marry off their daughters who have already been considered as a ‘financial burden’ so that they can reduce living expenses and receive gift money. According to the UN, an additional 13 million girls could be married off in the coming decade. These girls could have a rosy future ahead, and now they have lost their opportunities to study and escape poverty due to gender inequality.

Three seconds, and we can do more for ‘her’!

While we are posting black & white photos to support the campaign, we can do more to help these girls! Let’s make use of these three seconds to share this message with three of your friends. By having more people to join our forces, we can give these girls a better world!