According to the World Health Organization, female genital mutilation comprises all procedures that involve partial or total removal of the external female genitalia, or other injuries to the genital organs for non-medical reasons.

In Guinea, 97% of women have endured Female Genital Mutilation (FGM). The practice is deeply rooted in Guinean culture, and the majority of the population still defends this harmful tradition. Nantenin was a cutter and has decided to put down her knife after Plan International’s interventions.

For 45 years, Nantenin was the female genital cutter in her village. She was also the traditional birth attendant. The 68 years old could not tell the exact number of girls she cut. “I would say at least 260. I started at age 22.” 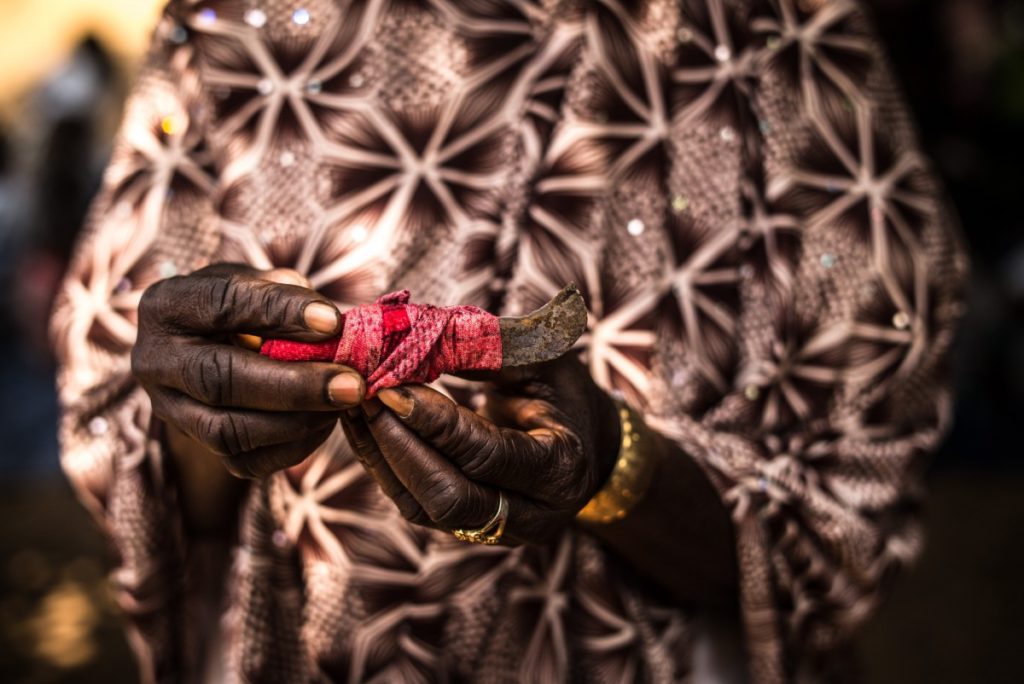 Nantenin had done a lot of harm to girls with this knife.

“At the time, girls were cut as teenagers. There had to be many people, sometimes 6 or 7 seven women to hold them down. Today, girls are cut when they are 5.”

When Plan International started talking about FGM in Nantenin’s village, nobody wanted to discuss it. And nobody wanted to listen to them. The whole village stuck to the tradition at the time. “I knew the complications they talked about, but no one thought they were connected to cutting. I was very sorry that they said that. I thought they were just trying to destroy my profession.”

As years passed, mothers and daughters in the village started not to greet Nantenin anymore, and they looked at her angrily. “They realised what the mentors were saying was true. Me too. So I stopped. But it was too late. No one wanted to talk to me. “ 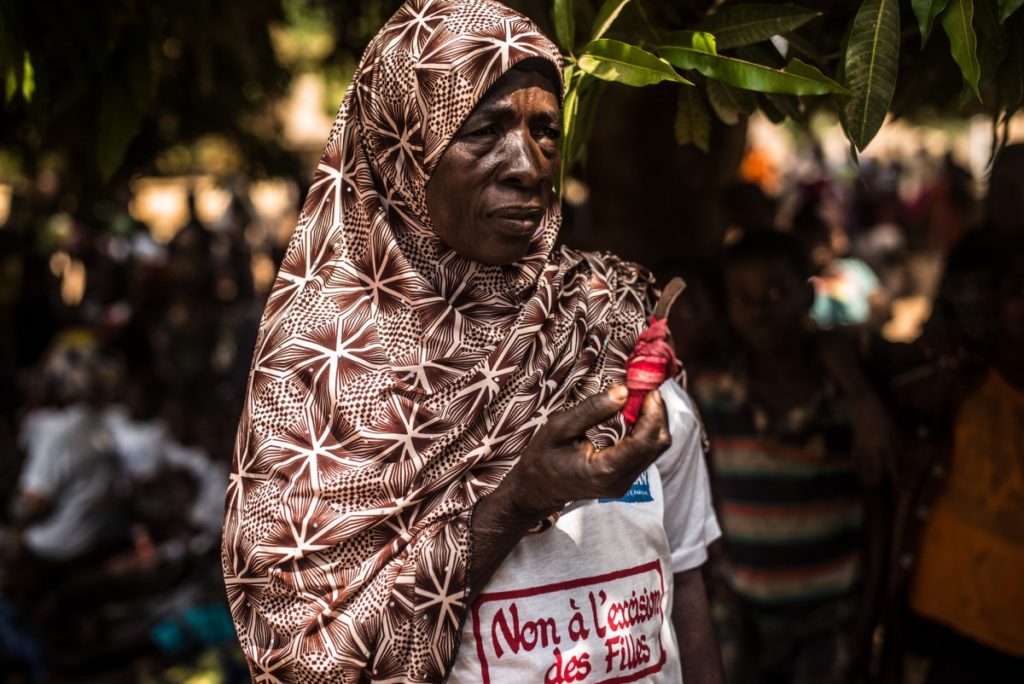 Plan International encourages girls, parents and the community to talk openly about FGM.

“It was very hard for me, who helped deliver all these girls and women, to understand that I had done them so much harm by cutting them. Plan International helped me reintegrate into the village by getting me involved in child protection projects. Little by little, things have improved for me. Today, I can help girls give birth again.”

After more than 3 years of work, the village formalised the abandonment of FGM. During a big party, Nantenin officially discarded the knife she used to cut girls with into the village latrine. 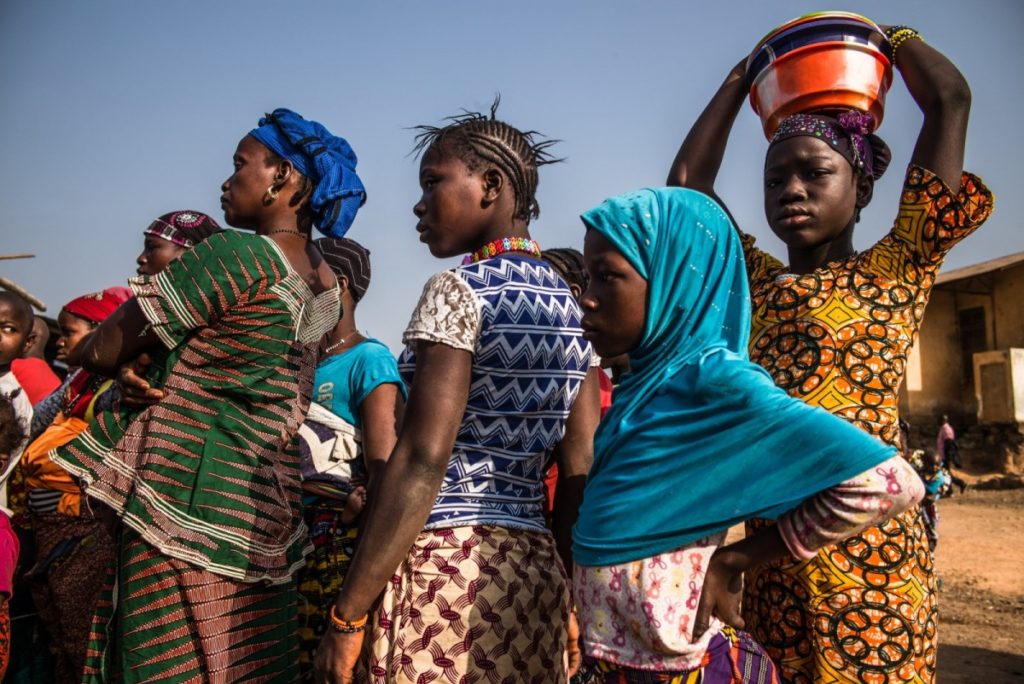 Plan International encourages girls, parents and the community to talk openly about FGM.