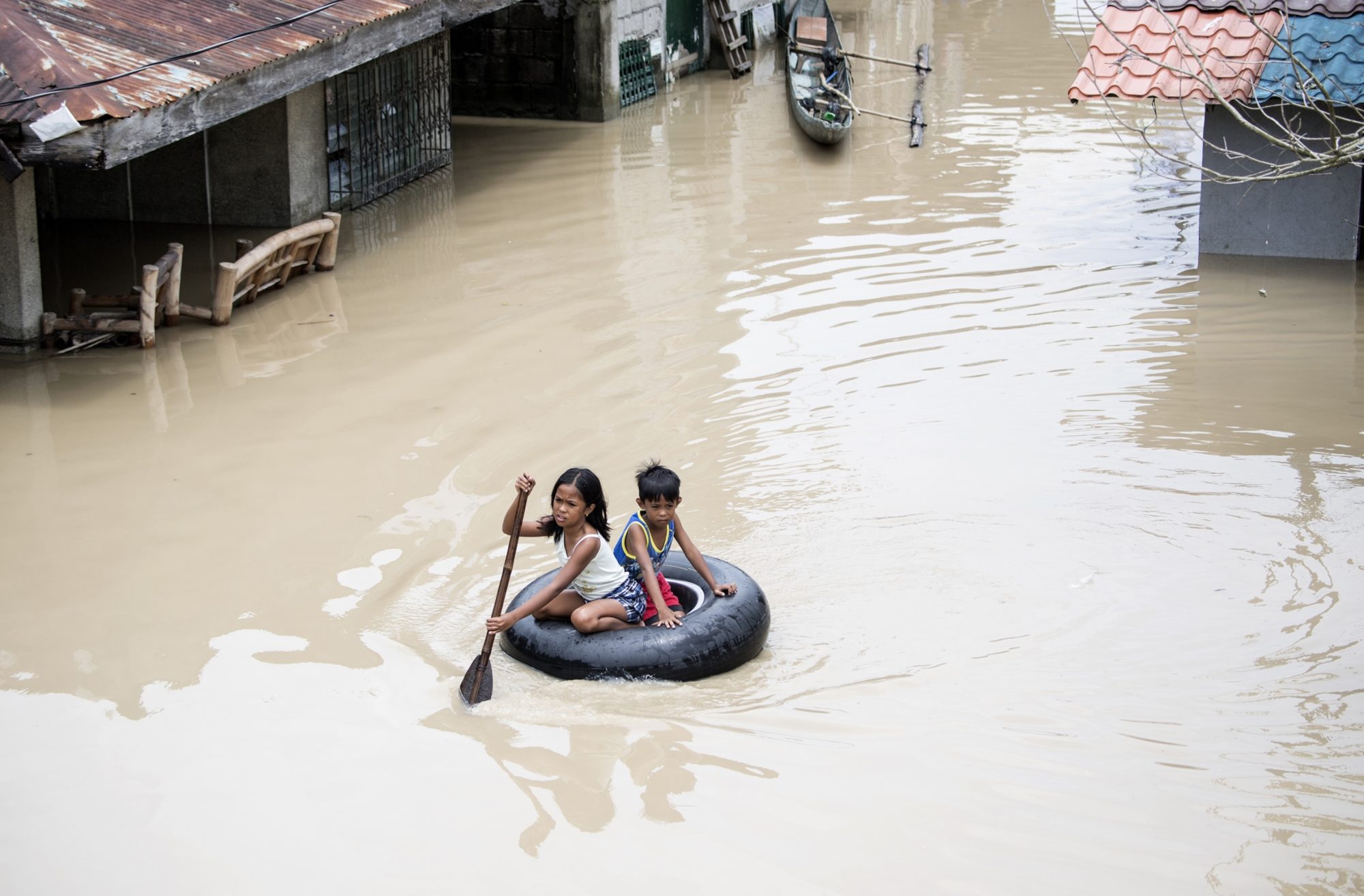 Mangkhut is being described as the strongest typhoon to hit the Philippines last year. The heavy rain and winds triggered landslides, causing damage to numerous homes and infrastructure. Many farmers who rely on agriculture for a living have seen their crops destroyed. 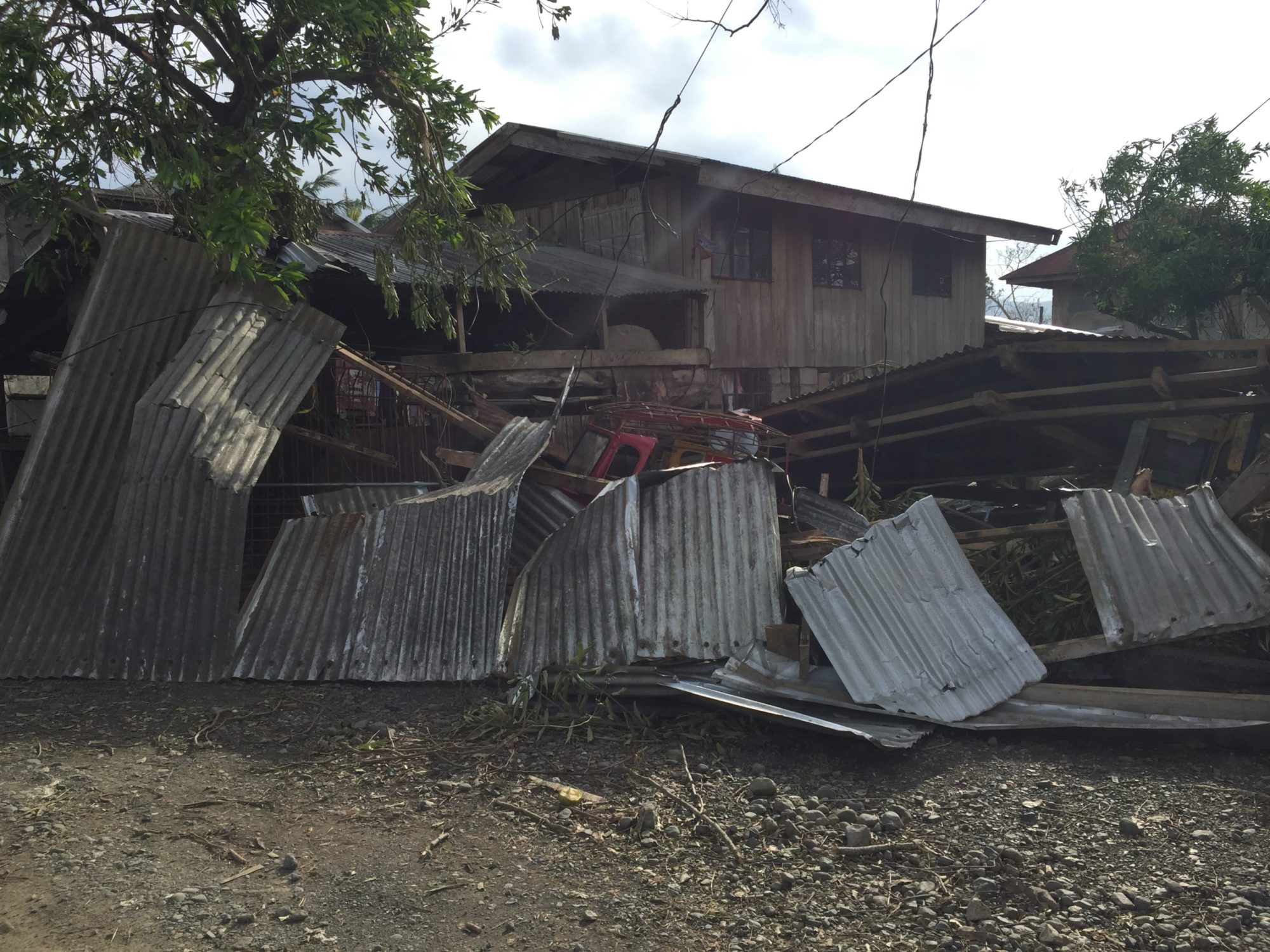 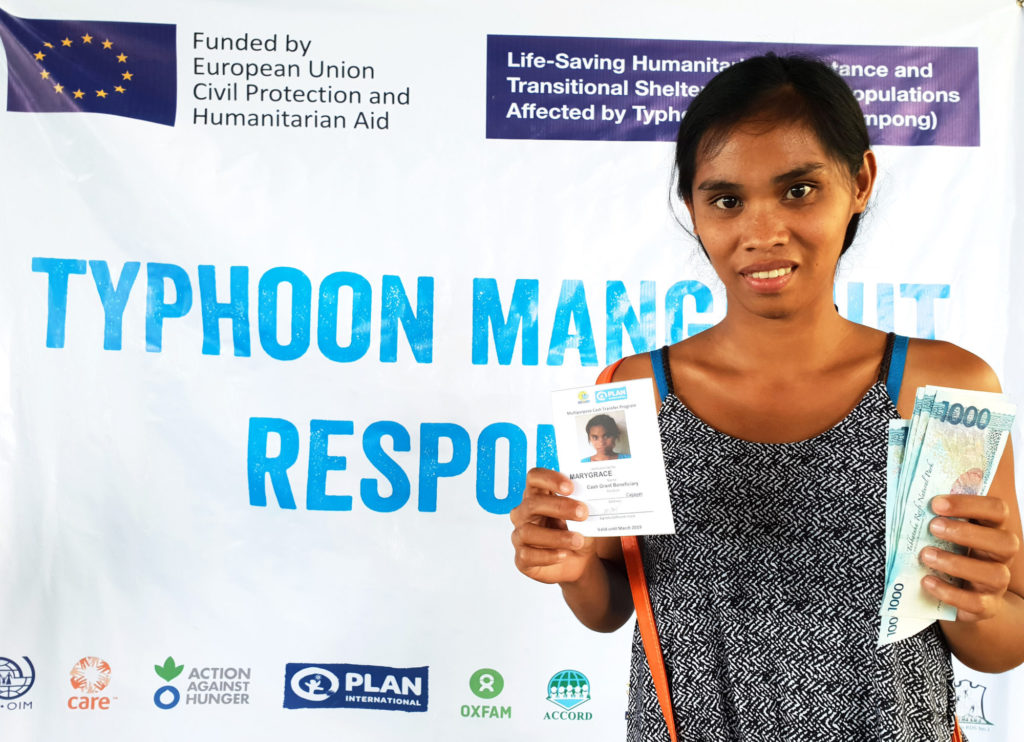 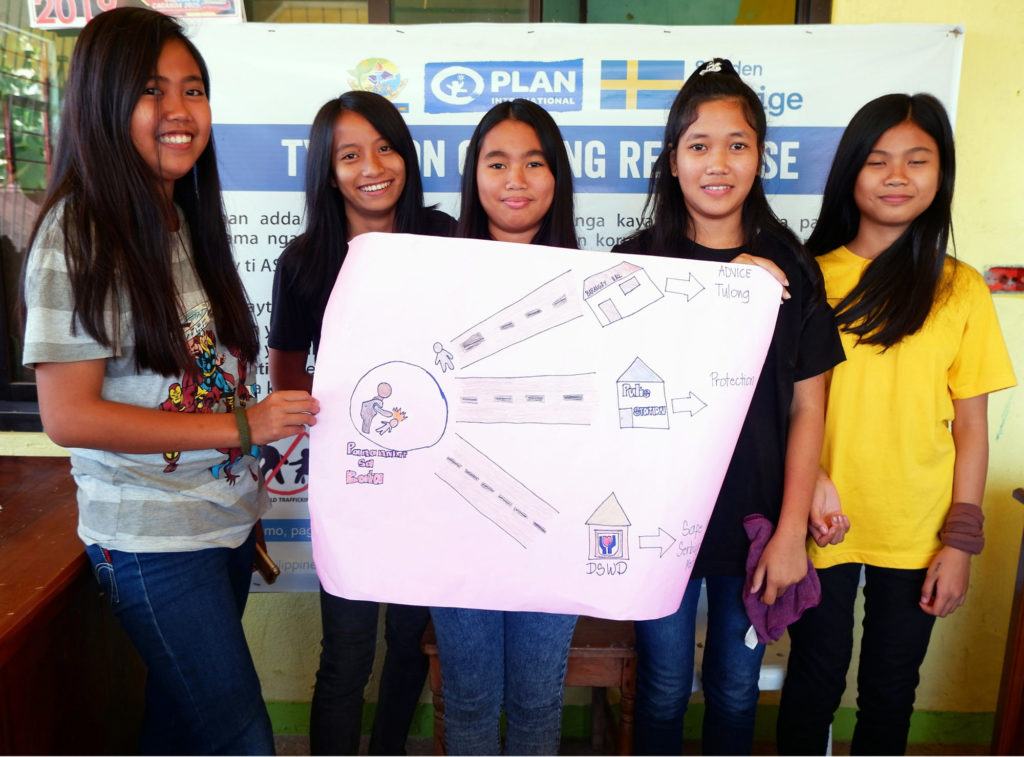 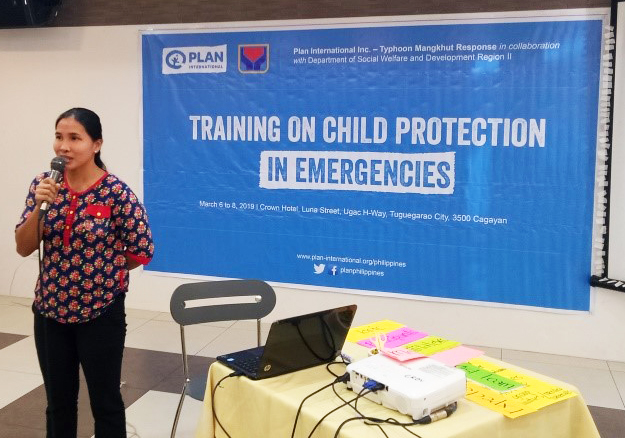 The establishment of WFS allows female to learn about their rights and child protection in emergencies. Women was given chances to bond with their fellow female community members.

“In WFS, I learned a lot especially on the rights of women. I’m very happy when I join the WFS sessions because at least I forget for a while how Typhoon Mangkhut affected us. Thank you to Plan Philippines. We will never forget you.” – Evelyn, 36 years old