Ever since COVID-19 broke out in late January, Plan’s offices all around the world have kept close contact regarding the situation of children in different countries.  Girls are now facing tremendous threats causing by COVID-19 after lockdown of countries and suspension of schools.  The situation is worrying. 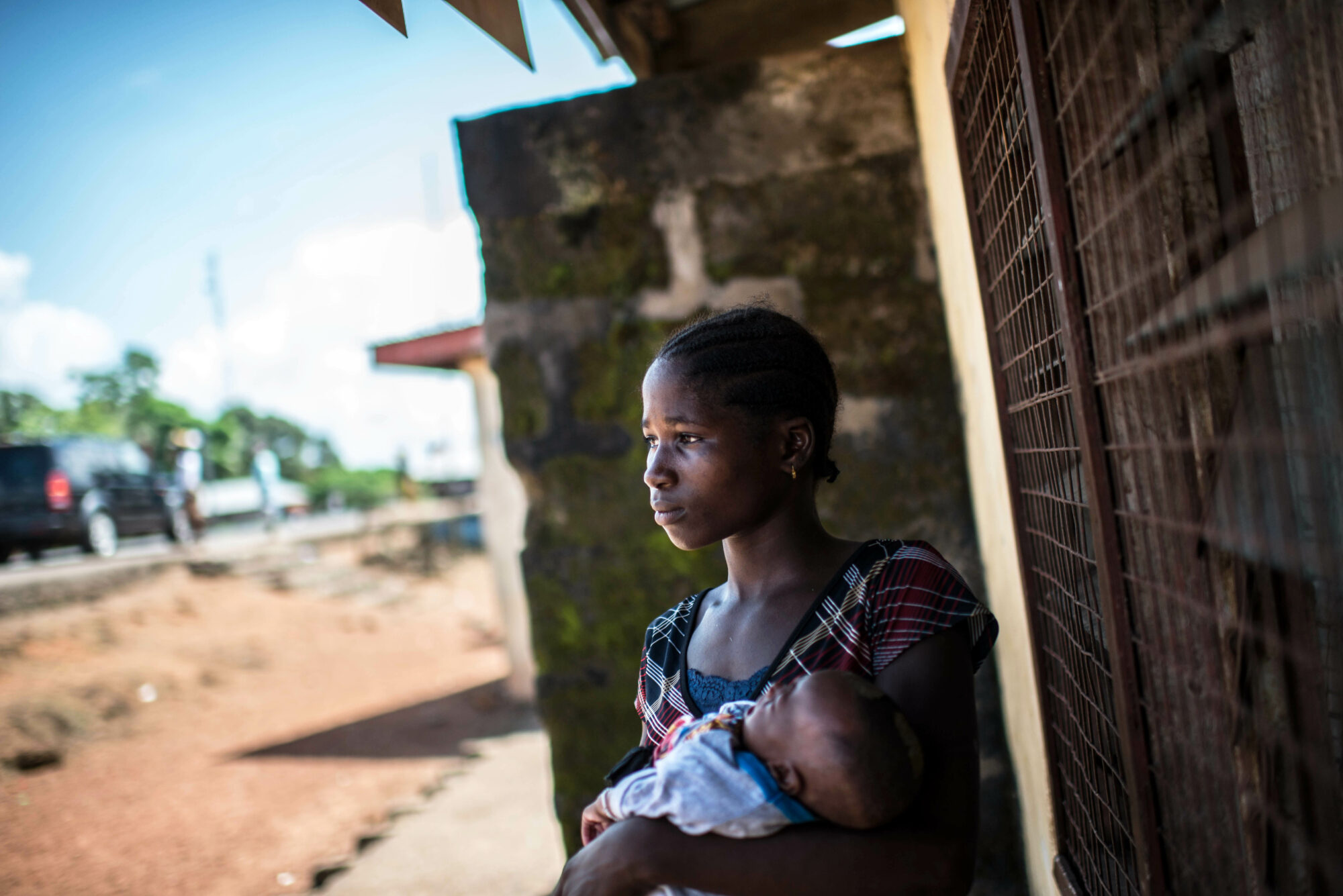 Family of 15-year-old Cynthia from Zambia got into a plight due to the pandemic.  She was then forced to marry a 22-year-old strange man to receive gift money to buy food and antiviral essentials.  The story of 17-year-old Elsa from Mozambique may help get a glimpse of Cynthia’s future.  Elsa left school and got married at the age of 15 with a 37-year-old man.  Her husband forced Elsa to give birth at the age of 16.  Even more heinous is that he and his family members kept insulting and beating Elsa for two years, which left Elsa with huge physical and psychological trauma.

Given girls’ low social and family status, during the economic downturn, they are often considered as a burden. Parents marry off their daughters in return for gift money and fewer expenses. As girls dropped out of school are three times more likely to be married off, it is estimated that there will be 13 million more child marriage cases globally. While coronavirus is raging across the globe, girls in Somalia not only facing the threat from raising number of drop-outs and domestic violence cases, but also Female Genital Mutilation (FGM), under the quarantine measures.  Two Somalian sisters aged eight and nine were cut in mid-May this year, which caused great harm to them both physically and mentally.

The outbreak has also interrupted the anti-FGM advocacy. Some former cutters returned to perform FGM on girls because of unemployment and underemployment. Meanwhile, some parents think school suspension can provide a longer time for their daughters to recover; therefore, 2 million FGM cases that we should have had prevented is estimated to happen again. 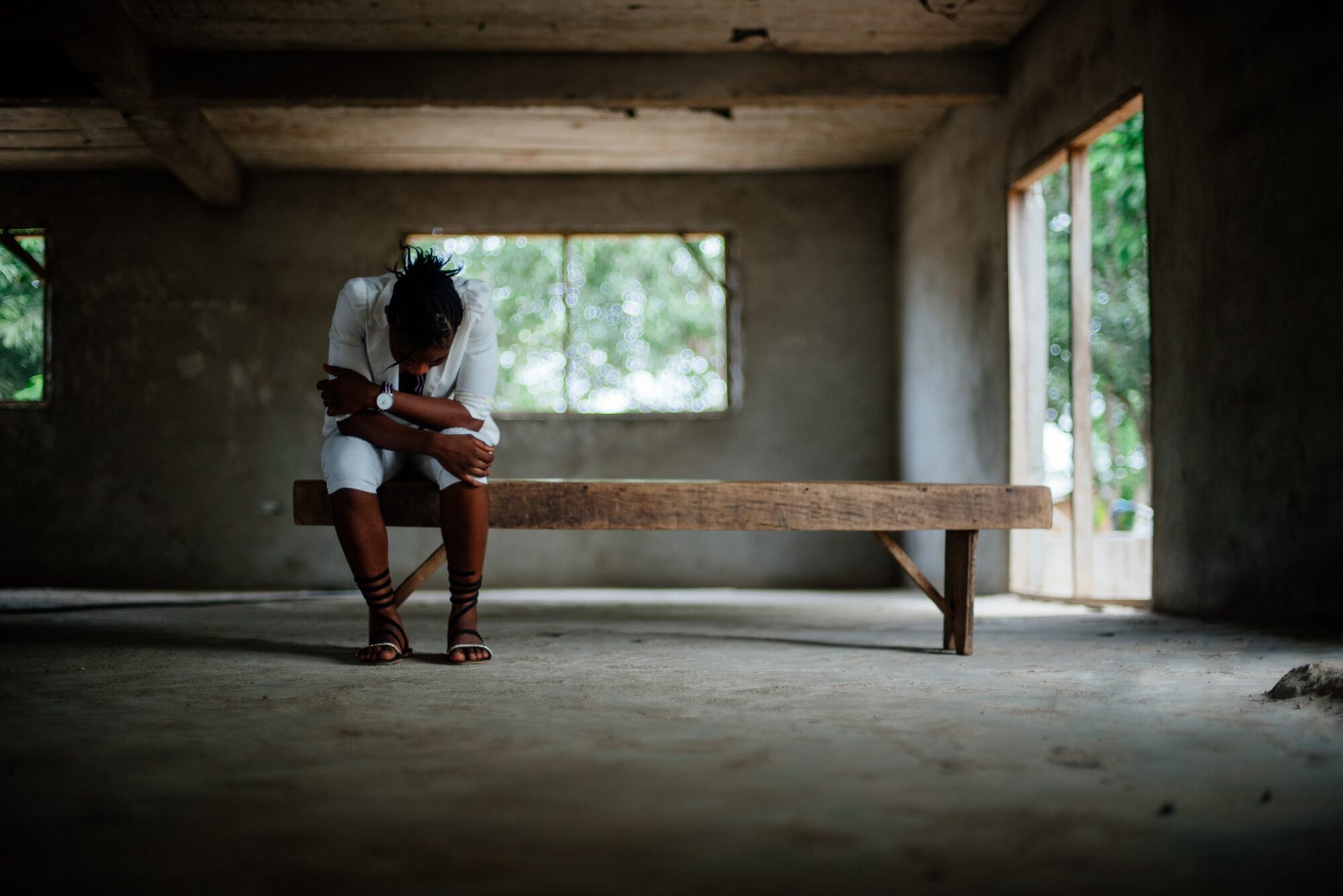 At the end of July this year, 23-year-old Pamela from Nigeria did not wear a face mask when she was riding a bus.  She should have been fined or jailed according to the law, but the officers abducted her to an abandoned house and threatened her to have sex with them instead.  Tara from India suffered from the abusive act from her husband throughout their 15-year marriage.  Because of the lockdown, Tara had to spend most of the days with her husband, which made him hit or insult her more frequently than ever.  At the end, Tara called local domestic violence hotline to seek help.

Many girls spend longer time at home under quarantine.  According to the research by Plan International, reports of domestic violence has gone up drastically in the past six months, in which most victims are female. In the pandemic, there will be 31 million more girls and women tortured by gender-based violence and fail to seek help from the outside world. 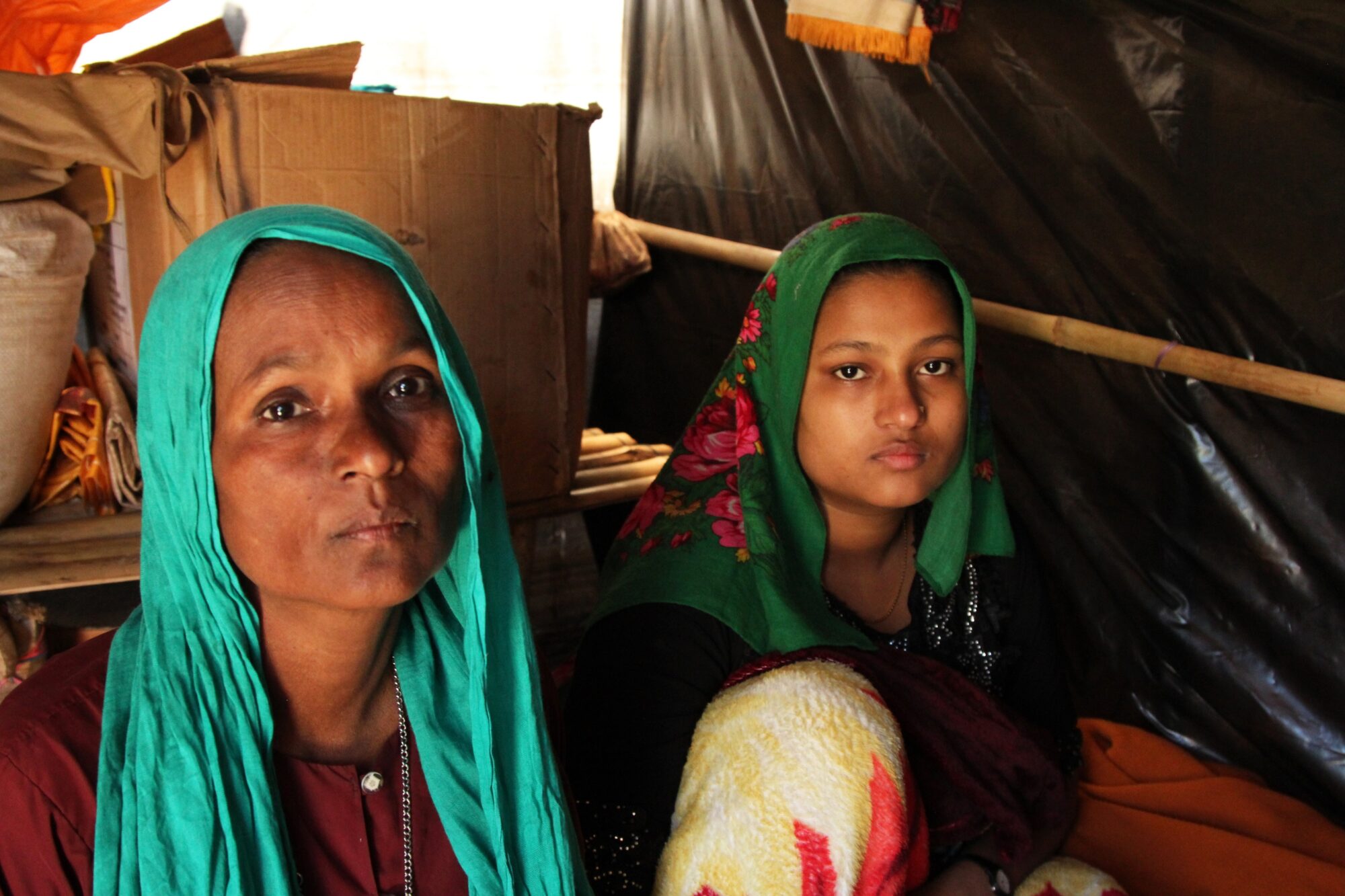 Girls from Solomon Islands were not able to get the sanitary products under pandemic.  They had to stay near river for whole day and clean themselves with water from the river until end of their period.  It greatly affected their daily life.  Diana from Kenya also felt very lost and worrying as her school stopped distributing free sanitary products since the suspension and sanitary pads in shops were sold out soon after hitting the store shelves.

Shortage of supplies and suspension of freight aggravate the lack of sanitary products in developing countries.  As sanitary pads are too expensive to afford, girls have no choice but to use rags as substitute which might cause harm to their health.  Education on reproductive health and promotion of positive image of menstruation have to be suspended as health centres, community centres and schools are all closed.  As a result, more girls are being discriminated, isolated and even deemed as a burden of their family, which bring both physical and mental trauma to them.

Only HK$4 per day (HK$120 per month), you can help girls overcome the pandemic!

What projects your monthly donations in a year can support? 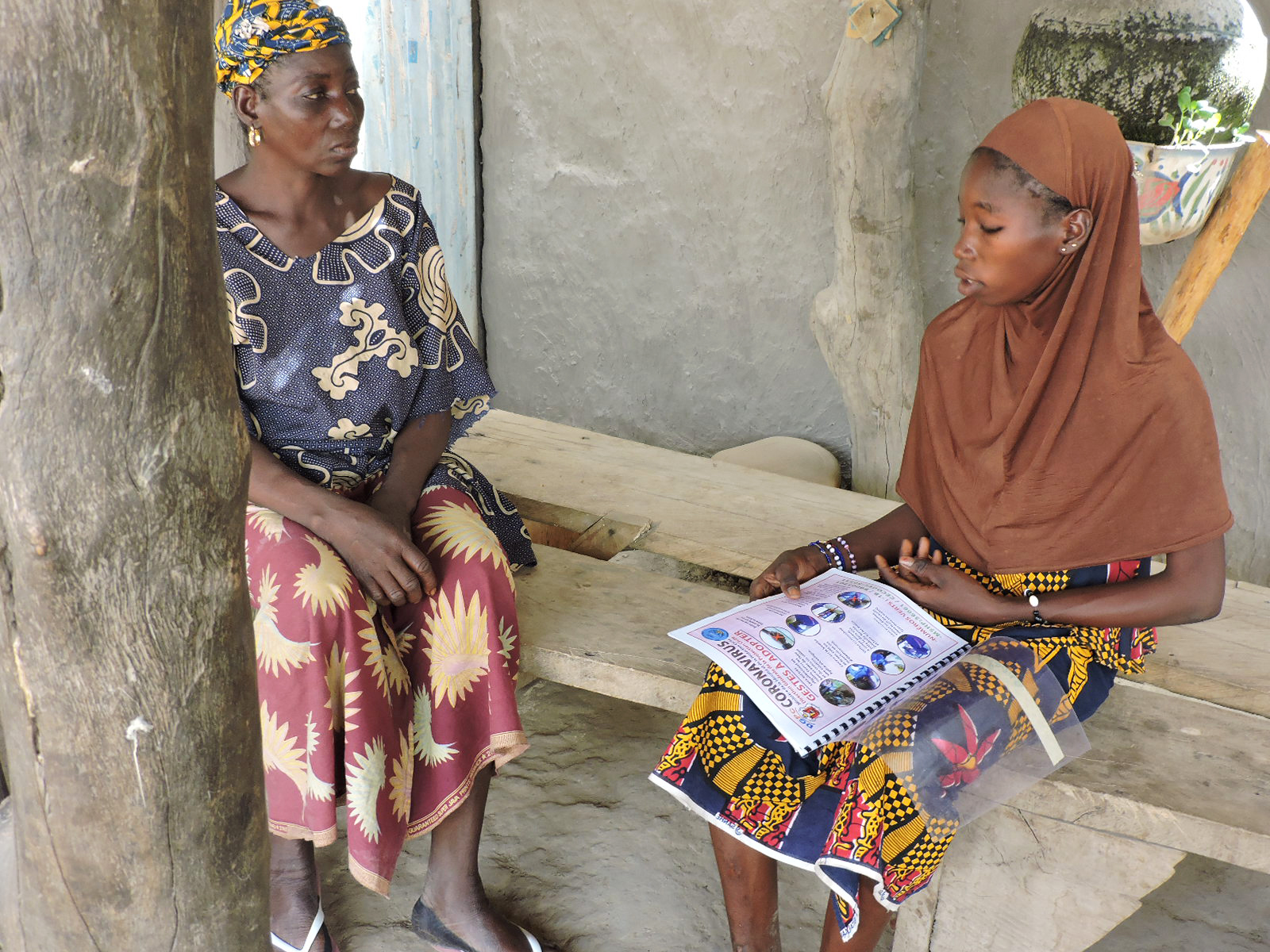 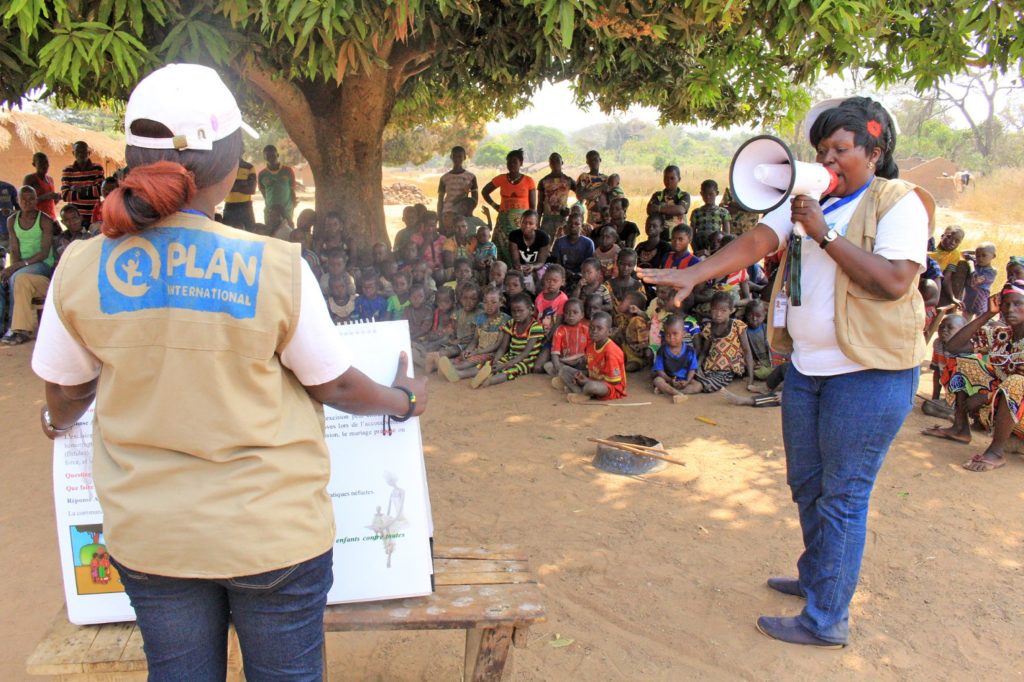 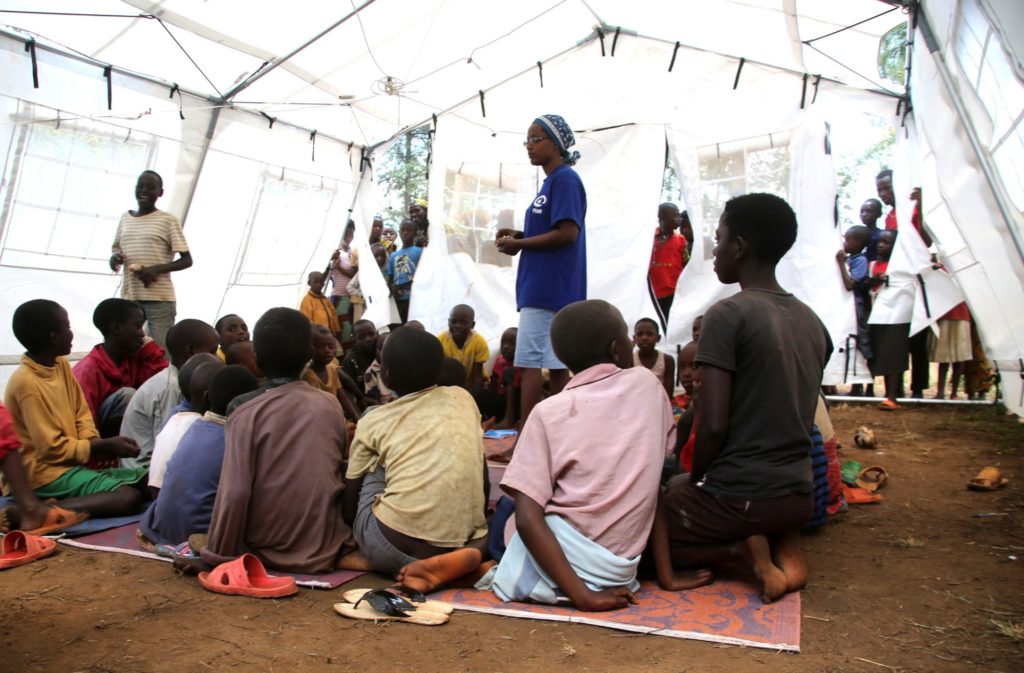 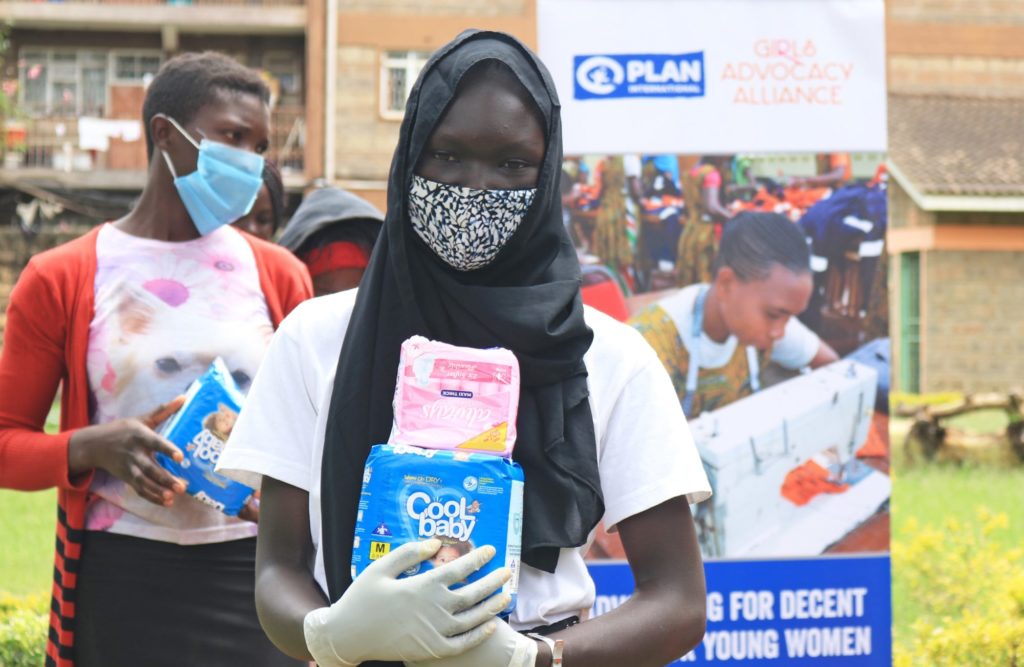 While paying close attention to the development of the pandemic, we sincerely invite you to also care girls in developing countries who are in grim situation.  Let’s take action to avoid wasting the effort on girl protection by the unexpected disaster.  Only HK$4 per day, you can support Plan’s work to fight against the pandemic with our ambassador Ms Annie Liu, help girls to continue their study, get sufficient sanitary product during period, escape from threat of child marriage, FGM, gender-based violence and infection, and live their own life healthily.